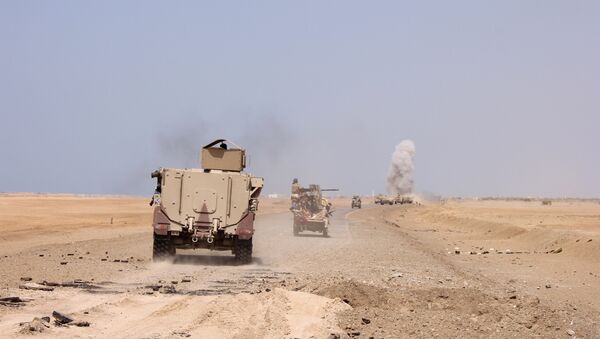 The source said that the blast hit the pipeline, which was 320 kilometres (199 miles) long, on Wednesday in the Ain Ba Mabad area. The explosion caused a huge fire, according to the source.

The situation in Yemen has been acute for years due to a military conflict between the government, supported by the international military coalition, and the rebel Ansar Allah movement, known as the Houthis.

The conflict has caused severe damage to the country’s infrastructure and claimed hundreds of thousands of civilian lives. Moreover, it has provoked an outbreak of cholera and an acute food crisis.