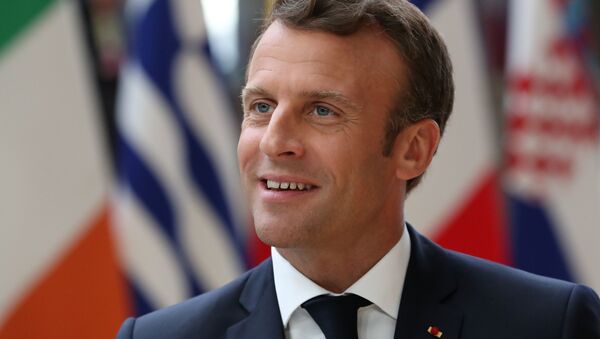 Iran said in May, exactly a year after the US unilateral withdrawal from the JCPOA, that it would partially suspend its obligations under the nuclear deal.

French President Emmanuel Macron told reporters on Thursday that he had spoken with Iran's Hassan Rouhani on the issue of the nuclear deal, saying that Iran's withdrawal from it would be a 'mistake', according to Reuters.

According to Macron, even a signal that Iran may abandon the accord would be an error on the part of Tehran.

Iran announced the suspension of certain commitments under the 2015 Joint Comprehensive Plan of Action (JCPOA), also known as the nuclear deal, in May, stating that the other signatories have a 60-day period to fulfil their obligations amid the US sanctions against the country.