© Sputnik / Alexander Vilf
/
Go to the photo bank
Subscribe
The Russian military is concerned that "some countries" are carrying out a coordinated information campaign against Russian public figures at all levels -from politicians and businessmen to journalists and bloggers. 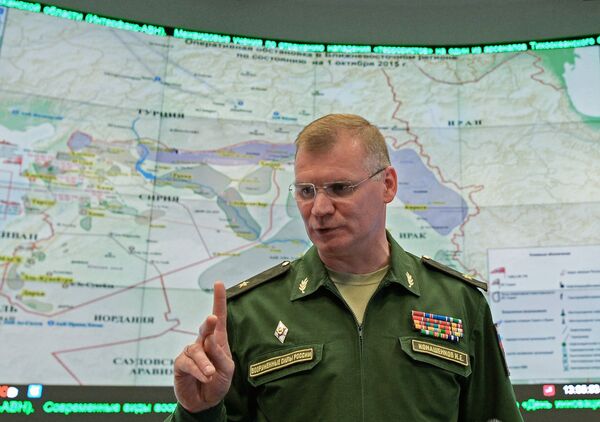 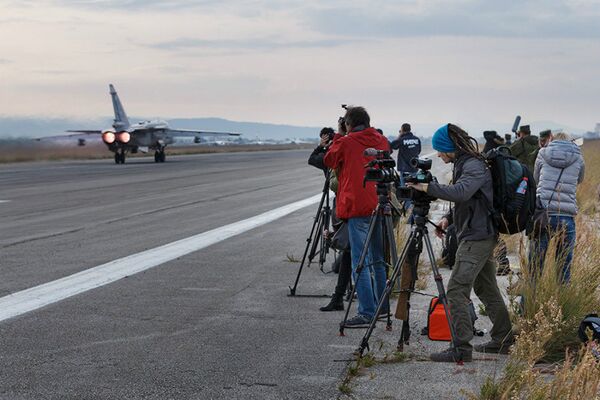 Russian and foreign media representatives at the Hmeymim airbase (Syria)
© Photo : Russian Defense Ministry
000000
Popular comments
It's time for Russia to also shoot down some drones near its border. The 4th reich is basically begging for some shootdown near Crimea or Kaliningrad.