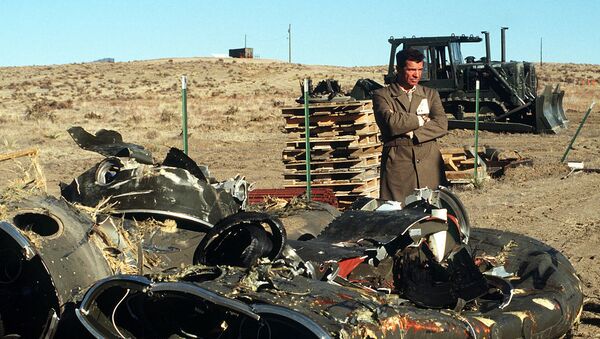 Russia’s upper house of parliament, the Federation Council, is considering on Wednesday a withdrawal from the Intermediate-Range Nuclear Forces Treaty with the United States.

The Soviet-era treaty – a pillar of European security in the past three decades – is yet another victim of Donald Trump’s penchant for pulling out of landmark international agreements.

In October 2018, Trump announced that he planned to tear up the treaty over alleged violations of the agreement on the part of Russia. The US later launched the withdrawal process, which is due to be complete on 2 August, with Russia following suit.

Washington and NATO claim that Russia has developed and fielded a missile system called 9M729 that allegedly flies within the 500-5,500km range banned by the agreement. The Russian military responded by showing the missile at a briefing – which the US and its Western allies refused to attend – stating that it had a maximum range of 480km and was therefore in line with the treaty.

Russia has long maintained that it is the US that is blatantly ignoring its commitments under the pact.

If the Federation Council approves the bill, it will grant President Vladimir Putin the right to revive the treaty if the United States returns to compliance.