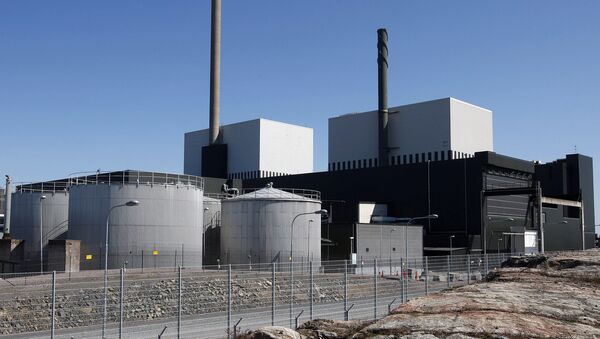 Despite numerous environmental efforts and political campaigning by the left-of-the-centre parties currently in power, seven out of ten Swedes want to keep nuclear power. Four in ten also want to build new plants. By contrast, support for phasing out nuclear power is only at 16 percent, whereas another 13 percent are uncertain.

In a similar study from November 2017, only three in ten Swedes wanted to expand nuclear power, whereas two in ten wanted to get rid of it altogether.

Sören Holmberg, professor emeritus in political science at the SOM Institute at Gothenburg University, has attributed the spike to the Christian Democrats' proposal to expand nuclear power in the run-up to the 2018 election.

He also stressed a striking dichotomy in Swedes' attitudes, which is a relative novelty in the nuclear power debate. The support for nuclear power is the lowest among the left-of-the-centre voters of the Social Democrats, the Left and the Greens. There, the idea of a fossil free society has the most supporters, although many scientists argue it is only realistically possible through expansion of nuclear power. By contrast, the support for nuclear power is considerably higher among right-of-the-centre voters, despite the fact that they don't support the idea of immediately phasing out fossil fuels for the sake of the environment.

“When we first started our measurements in the seventies, there was no connection between where you stood on the left-right ideological scale and how you felt about nuclear power. Then it changed slowly over the eighties and nineties, and the last 30 years has become quite apparent”, Holmberg told national broadcaster SVT.

For a long time, resistance to nuclear power was greater than the support for it, not least after the Chernobyl catastrophe in 1986. Around the turn of the millennium, however, popular opinion turned more nuclear-positive. According to Sören Holmberg, support for nuclear power reached its peak in 2010, but nosedived following the Fukushima disaster.

Sweden currently has eight nuclear power reactors providing about 35 percent of its electricity. In 1980, following the nuclear accident in Harrisburg, US, the Swedish government decided to phase out nuclear power. The country's 1997 energy policy prolonged the operating life of existing reactors. Nevertheless, the Barsebäck NPP was closed in 2005, despite the fact that 94 percent of the residents wanted it to stay.

Sweden also has a tax discriminating against nuclear power, which makes up about one-third of NPPs operating costs. By contrast, wind and biomass power plants are heavily subsidised.