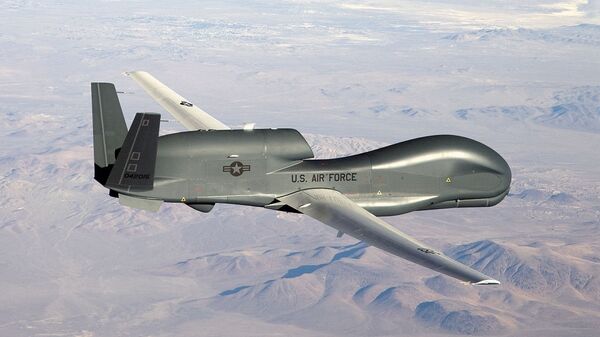 Tensions between Tehran and Washington escalated after Iran downed an American military drone, stressing the UAV had violated its airspace and didn't respond to demands to alter course.

Oman didn't relay the US message to Iran about the UAV, which was downed by Iranian air defences on 20 June, the country's Foreign Ministry stated on Twitter.

"The Sultanate is watching current regional developments with concern and hopes that the Iranian and American sides show restraint and address unresolved issues through dialogue", the ministry's tweet said.

Earlier, Reuters reported, citing unnamed Iranian officials, that Tehran had received a message from President Donald Trump about an upcoming attack in response to the downing of the American drone, which was allegedly delivered via Oman.

However, the spokesman of Iran's Supreme National Security Council denied receiving such a message, while the US State Department denied that the President ever sent one.

The US had been planning to launch an attack on three Iranian targets, but US President Donald Trump stopped it minutes prior to launch, citing concerns that the strike might lead to 150 casualties. 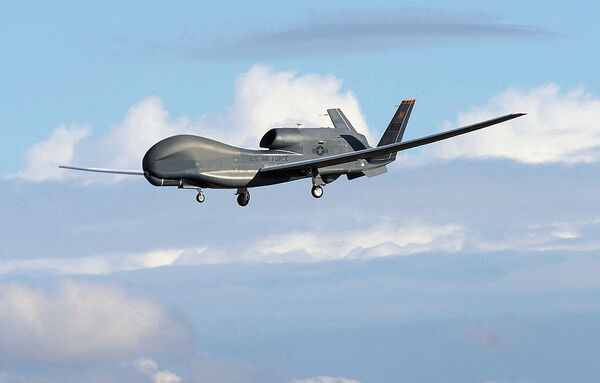 The attack was supposed to be Washington's response to the downing of the American drone by Iranian air defence on 20 June. Tehran said that the downed drone violated its airspace despite multiple warnings and maps proving it. Iran also added that it also had a P-8 Poseidon spy plane, which accompanied the UAV and also violated the country's airspace, in its crosshairs but chose to spare it.

Washington claims that its drone was flying above neutral waters off the coast, when it was downed, but Tehran in turn stressed that the aircraft's debris were fished out in Iran's territorial waters.

The drone's downing was merely the latest escalation in tensions between the two countries, which were lately exacerbated by a continuing US military build-up in the region. Washington recently announced the deployment of additional troops, B-52 bombers, Patriot Missiles and drones to the region under the pre-text of deterring Iran.