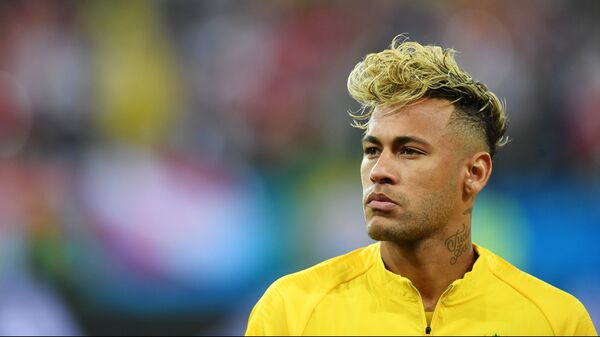 The outlet Marca reported earlier this week that Paris Saint-Germain (PSG) was willing to accept transfer offers for Neymar. Apparently both Barcelona FC and Real Madrid have shown their interest in the 27-year-old football star.

PSG striker Neymar has told players from the Spanish club, Barcelona that he is preparing to return to the Catalan team, according to the sport.es website.

As the website notes, Barcelona FC's players are interested in how negotiations on the return of Neymar to Camp Nou are progressing.

He has reportedly told the French club about his desire to return to Barcelona and the Spanish Blaugrana are aware of this as well.

Neymar himself has yet to comment on the media speculations about his possible transfer from the Paris football club.

Neymar's representatives bought his contract from Barcelona in 2017 for 222 million euros, after which he was transferred to PSG. This week, the publication Le Parisien reported that the French club is ready to release the striker for at least 300 million euros.