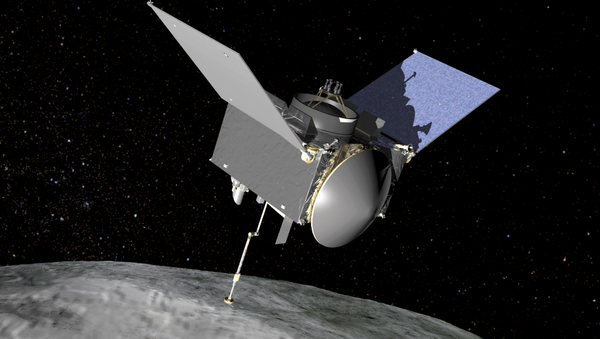 The US’ National Aeronautics and Space Administration (NASA) recently released a new image of asteroid Bennu, which offers a stunning, detailed look at the flying rock as it makes its way through the cosmos.

The image was snapped by the agency’s OSIRIS-REx spacecraft on June 13, 2019, at a distance of a mere 0.4 miles from the asteroid’s surface. NASA specifically tapped the technology provided by the craft’s NavCam1, which is one of three cameras that make up the probe’s Touch-and-Go Camera System unit. 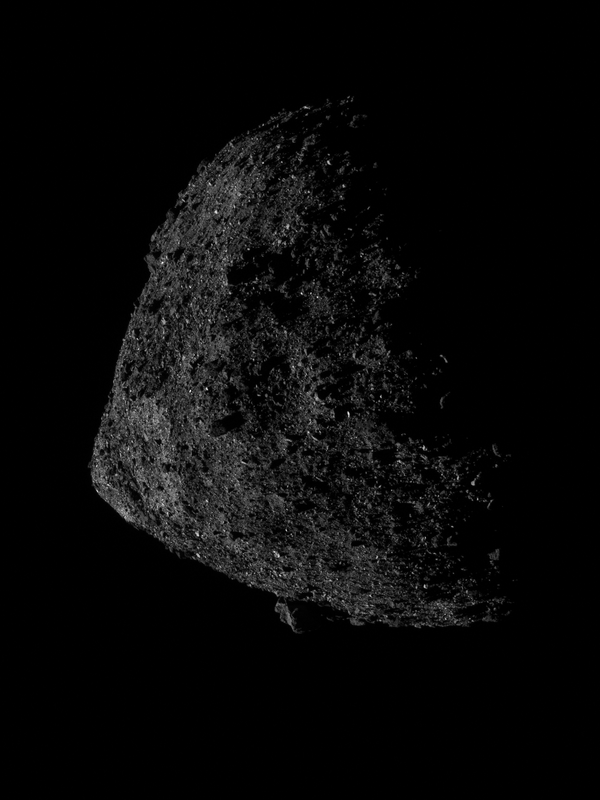 NASA releases close-up image of asteroid Bennu, which was captured on June 13, 2019, after Orbital B Insertion.
© NASA . Goddard/University of Arizona/Lockheed Martin

“From the spacecraft’s vantage point in orbit, half of Bennu is sunlit and half is in shadow. Bennu’s largest boulder can also be seen protruding from the southern hemisphere,” NASA explains in a release.

“At this distance, details as small as 1.6 feet (0.5 meters) across can be resolved in the center of the image.”

Aside from the jaw-dropping photo, the OSIRIS-REx also broke its own record for the closest orbit of a planetary body by a spacecraft. The previous record held by the craft was approximately 0.8 miles above Bennu’s surface.

OSIRIS-REx is expected to remain at its current distance until the second week of August, when it will transition to a distance of 0.8 miles from the asteroid’s surface to conduct additional particle observations, NASA noted in a recent release. Next steps in the mission include officials using collected data to determine possible sample sites.

Considered a “silent witness to titanic events in the solar system’s 4.6 billion year history” by NASA researchers, Bennu has been studied by scientists as a means to further understand the origins of life.

In an attempt to get a better understanding of said origins, the US agency in September 2016 launched the OSIRIS-REx spacecraft toward Bennu’s orbit, with the goal of landing the craft on the asteroid so as to obtain samples that could be sent back to Earth. The craft eventually arrived at Bennu in December 2018.

As for OSIRIS-REx’s grand landing on the rock, scientists are shooting for the probe to obtain a sample of Bennu on July 4, 2020, according to Popular Mechanics. The spacecraft is expected to deliver its samples back to Earth in September 2023.