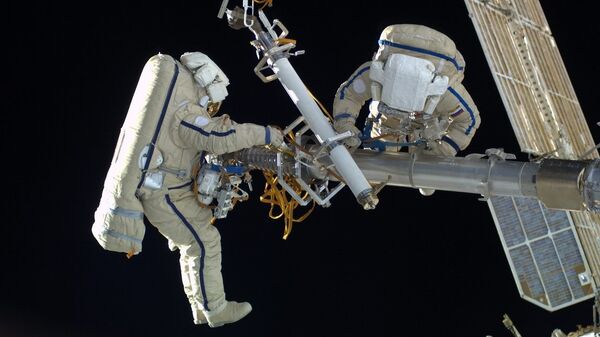 © Photo : NPP Zvezda
Subscribe
International
India
Africa
Russia plans to launch the Bion-M biosatellite in 2023, with the craft expected to study spermatogenesis in mice, among other things, to discover the impact that prolonged periods in space can have on the healthy development of living organisms.

Russian men cosmonauts are not particularly enthusiastic about the idea to collect their sperm for extensive studies, Dr. Irina Ogneva, lab chief at the Institute of Cell Biophysics outside Moscow, has said.

"We have been unsuccessful in getting the Coordinating Scientific & Technical Council responsible for approving experiments on the Russian segment of the ISS to approve such a routine procedure as the handover of seminograms by cosmonauts," Ogneva explained.

"We are consistently impeded by objections of a moral, psychological and ethical nature, and can't find any volunteers among the cosmonauts," she added.

According to the scientist, the mere mention of the idea of getting the male biomaterial in conditions of space merely "causes everyone to smile" and reject it. As a result, researchers are unable to conduct important research on spermatogenesis in cosmonauts before, during and after space flight. 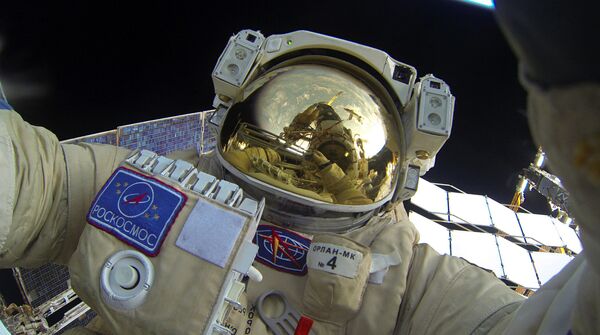 Dr. Ogneva also opened up about other areas of interest to scientists in the field of space biology, including the prospect of the conception, carrying and birth of a human child in space.

"We are mindful of the fact that we were always first in space and in many areas remain the leaders. Therefore, it would be nice if the first human being born in space were a Russian citizen. But we should place care for the individual, not patriotic populism, at the forefront of our efforts," Ogneva stressed.

According to the scientist, while it remains too early to formally set the mission of having a child in space, formulating the goal is already possible. Along with technical questions, there are moral and ethical issues which remain to be resolved, since a live birth would essentially constitute an experiment involving a human embryo.

Along with these issues, Ogneva said that further technical studies need to be done regarding the safe development of an embryo in the conditions of space, since it's "not even fundamentally clear" whether all the processes involved are "feasible in conditions of space flight."

"There is a whole range of concerns which could create obstacles or become critical to the birth of a healthy child," the scientist stressed. These include weightlessness, changes in the magnetic field, changes in radiation levels, and other issues, such as psychological stress, particularly given egg cells' special sensitivity to external influences. 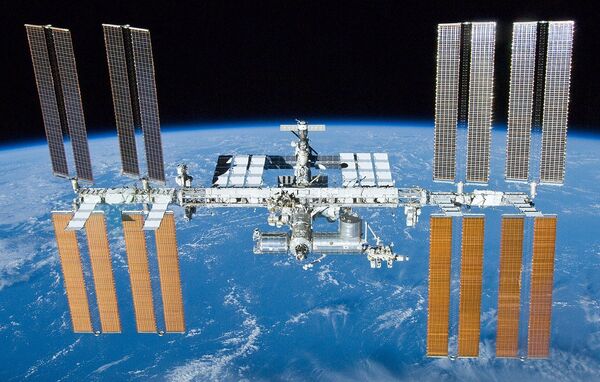 Russia already has a relatively rich history of experimentation with live births in space, and has conducted tests involving mice and rats. In 1990, eggs of Japanese Quails taken aboard the Soviet Mir space station were hatched, becoming the first vertebrates to be 'born' in space. The same year, four adult quails were brought aboard the station, with one of them laying an egg during the trip up. The egg developed in space, and hatched after being sent back to Earth aboard a Soyuz shuttle spacecraft. The four quails showed signs of weakness, including temporarily decreased testosterone levels, but generally showed that they were capable of recovering.

According to Ogneva, more recent experiments involving common fruit flies proved particularly successful, with the copulation, fertilization and hatching of several successive generations of the insects proving possible in space. Moreover, successive generations of the flies actually seemed to 'remember' the conditions of weightlessness in their genes when making their way back to space for another flight.