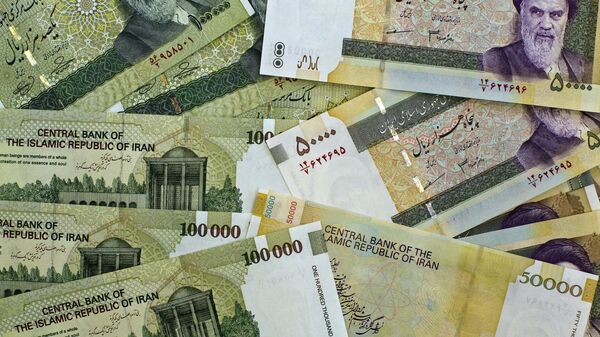 TEHRAN (Sputnik) - Russian-Iranian trade exceeded $1.7 billion in 2018, but the two countries have the potential to increase this indicator, Russian Minister for North Caucasus Affairs Sergei Chebotarev said on Sunday.

"In 2018, bilateral trade exceeded $1.7 billion, and it grew compared to 2017", Chebotarev said at a conference in the Iranian capital of Tehran.

The minister noted that this volume was very modest adding that Russia and Iran had a "much higher potential" in this field. According to him, the two sides must do everything possible to achieve a new level in bilateral trade.

The two countries maintain close ties in hydrocarbons trade and work jointly on peaceful nuclear power projects in Iran. Earlier this week, Iran moved to create a free trade zone with the Eurasian Economic Union, which Russia is part of.

Moscow also supports Tehran's position on the Iranian nuclear deal. The Islamic Republic suspended some of its obligations under the accord a year after the US withdrew from it, re-establishing anti-Iranian sanctions.