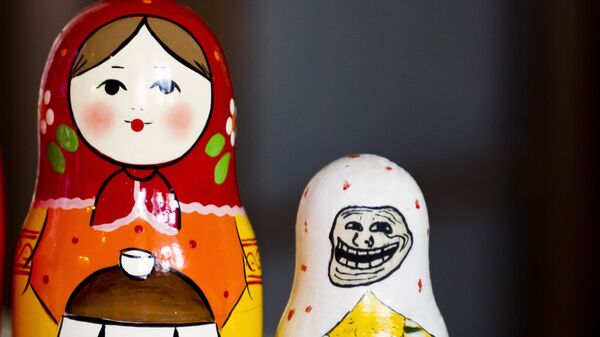 Zara Muradyan
All materials
Over the past three years, accusing Russia of interfering in foreign elections has become quite the trend and it looks like it won’t go out of fashion anytime soon.

The European Commission has just alleged that unspecified “Russian sources” attempted to influence the outcome of the EU parliamentary election last month by – of course – using bots and fake accounts.

Even though the commission acknowledged in the report that there is no proof of a “distinct cross-border disinformation campaign” from external entities specifically targeting the European elections, it did spew outright accusations against the world-famous “Russian troll factory”… well, just in case.

In light of the fresh allegations, here’s a look at how the Russia meddling narrative emerged:

The now-popular “Russians did it” trend can be traced back to the 2016 presidential election in the United States, when the Democratic Party went all-in on a candidate who had already lost an election once: Hillary Clinton.

But when things went wrong (read: Donald Trump, a real estate mogul and showman, who seemed to be just fooling around when he put forward his candidacy from the Republican Party, won), they found a perfect trump card: put the blame for defeat on the long-standing frenemy overseas.

In a desperate – and unprecedented – bid to find an explanation for what was happening, lawmakers and voters accused the Trump team of colluding with the Kremlin, while Russia was itself blamed for attempting to sway American opinion by using thousands of bots on social media.

Special Counsel Robert Mueller even launched an extremely aggressive and long investigation into those allegations, which, by the way, both Russia and Trump’s team have denied from the very onset, to dig out the truth they all wanted to believe in so badly.

However, his three-year-long endeavour was doomed to fail: time has shown that the probe was, as President Trump would put it, a witch hunt.

....Hoax. My campaign was being seriously spied upon by intel agencies and the Democrats. This never happened before in American history, and it all turned out to be a total scam, a Witch Hunt, that yielded No Collusion, No Obstruction. This must never be allowed to happen again!

Even though Mueller resigned last month, admitting that there’s no evidence of collusion between the Trump campaign and Moscow, the Russiagate conspiracy hoax lives on, so stay tuned!

23 June 2016 was supposed to become a turning point in the history of both the UK and the European Union as Brits independently voted to leave the 28-member bloc, but, in fact, it marked Russia’s comeback to the international spotlight.

Apparently British authorities did not expect a mere divorce consultation to end up in a very real splitsville – something which even caused then-Prime Minister David Cameron, who said that Moscow “might be happy” if Britain left the EU, to resign the day after the vote in order to not have to deal with all that Brexit mess.

Incidentally, just a few days before the country plunged into post-vote chaos, Russian media outlets, as well as umpteen bots and internet trolls “masquerading” as news organisations and journalists were spreading divisive information (read: op-eds and columns; read: news coverage) on various social media platforms in a bid to sow discord in the West. At least, the Remainers said so. 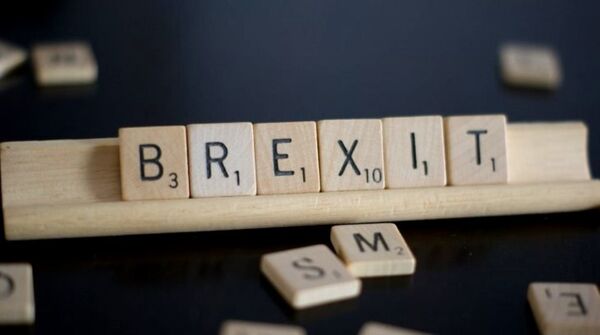 As Russia was accused of interfering in Britain’s domestic affairs by “weaponising information”, the UK Electoral Commission, along with Facebook and Twitter have kicked-off their own investigations into those allegations.

While the micro-blogging platform has found no evidence to corroborate the claims, probes by Facebook and the commission are still underway. Although, it seems like Russia is less of a problem today: the United Kingdom is struggling to find a new prime minister and a way out of the Brexit maze.

In October 2017, when 92 percent of Catalans voted for the region’s independence from Spain, Madrid declared the referendum illegal and sounded the alarm: the Russians are here.

Spanish Foreign Minister Alfonso Dastis insisted that the evidence of “Russian networks or hackers” trying to destabilise the situation both in Spain and the EU had come to light, albeit failed to provide palpable proof to corroborate his claims. At the time, a US professor at George Washington University conducted research that led him to a jaw-dropping discovery of “an entire army of zombie accounts that are perfectly coordinated”, and even accused Sputnik and RT of partaking in a “deliberate disruption strategy”.

Shortly thereafter, the Spanish government said that it didn’t have any data on possible interference by Moscow in Catalonia’s affairs.

A year after the Brexit referendum and the US presidential election, the Russia craze was gaining momentum in France: a trove of emails from Emmanuel Macron’s campaign was leaked online (does that ring a bell?) at the height of the race for the keys to the Elysee. Since then, Moscow has yet again emerged as the culprit as, evidently, hackers can only be Russian.

The United States, which had already lived through a similar experience, couldn’t remain on the side-lines and laid out its “unbiased” assessment from the National Security Agency: Russia was “penetrating” French infrastructure, it said, without going into details.

The claims were disputed by the head of the French government’s cyber security agency, which investigated the leaks, and said that they found no trace of Russian cyber thieves. The hack was so “generic and simple that it could have been practically anyone”, Guillaume Poupard said at the time.

Since autumn 2016, Berlin had been bracing itself for Russian meddling, with Chancellor Angela Merkel claiming that Germany was facing “cyber-attacks from Russian sources” and warning about the spread of disinformation in the run-up to the federal elections.

As it seemed like Germany was doomed to suffer the same fate as France, the UK, and the United States, everyone in the Bundestag was panicking and thinking of how to protect the elections from "notorious Russian cyberattacks". 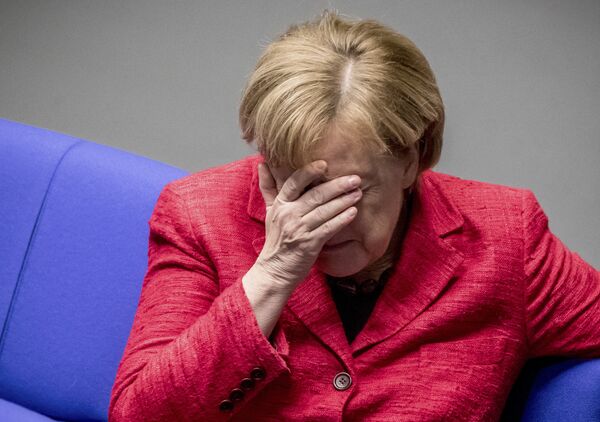 But on the eve of the 24 September 2017 elections, the “Russian trolls” did something they hadn’t done in a very long time: they simply vanished.

At the time, Sandro Gaycken, director of the Digital Society Institute in Berlin, which was monitoring for Russian interference, even suggested that the Germans were “almost disappointed that nothing is happening”.