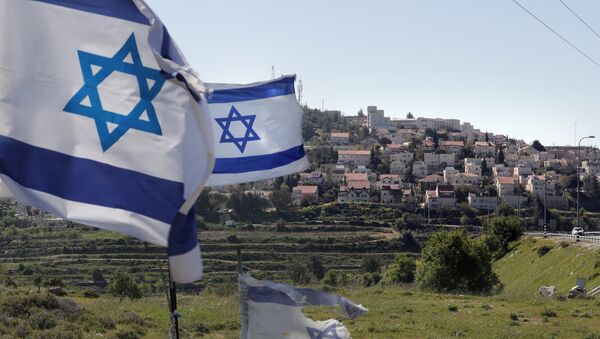 In April, Israel's Prime Minister Benjamin Netanyahu promised that he would annex Israeli settlements in the West Bank if re-elected.

Israel has the right to annex parts of the West Bank, US Ambassador to Israel David Friedman said in an interview published in The New York Times on Saturday.

"Under certain circumstances, I think Israel has the right to retain some, but unlikely all, of the West Bank", Friedman said.

He added that even after a peace deal is achieved, Israel will have to keep its military presence on the ground the way the US does in Japan, South Korea, and Germany. Mr Friedman believes that the Palestinian Authority has received "some extraordinary generous proposals" from Israel that were rejected. In his opinion, the lack of progress in peace talks should be blamed mainly on the Palestinian side.

Israel has maintained control over the West Bank after capturing it from Jordan during the 1967 Six-Day War. It has built about 140 settlements there, as well as in East Jerusalem, which are considered illegal under international law - something which Israel disputes.