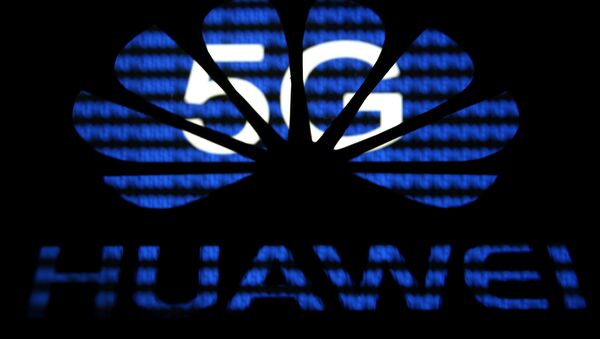 The Chinese telecom giant has concluded a deal with one of Russia’s leading mobile and internet providers amid US pressure on Huawei. Citing security concerns and accusing the firm of being too close to the Chinese government, the US has barred Huawei equipment from American soil and is pressing allies to do the same.

The Shenzhen-based telecom firm Huawei and Russian telecom company MTS have signed an agreement on "the development of 5G technologies and the pilot launch of fifth-generation networks in 2019 and 2020”, according to MTS. The ceremony took place in the Kremlin during a three-day visit by Chinese President Xi Jinping, who attended the ceremony along with Russian President Vladimir Putin.

For the deal, the two firms developed a road map for 2019-2020 that will see the implementation of 5G and Internet of Things technologies, using MTS infrastructure, the development of its commercial LTE network, the launch of test zones and pilot 5G networks for different spheres, including infrastructure.

Apart from publicly denouncing the Chinese firm, the US barred Huawei equipment from the country and banned the transfer of technologies and software to it by US companies. This has resulted in Google cutting Android support for future Huawei devices and caused chipmakers to stop selling their products to the tech giant.

At the same time, Washington has stepped up pressure on its European allies to deny the Chinese tech giant access to the construction of 5G networks, threatening to otherwise limit intelligence sharing efforts. While some, like Australia, Japan, New Zealand, followed suit and banned the company from participating in government contracts due to security concerns, others, including Germany, have resisted the pressure and decided against barring the Chinese company from building the crucial networks.