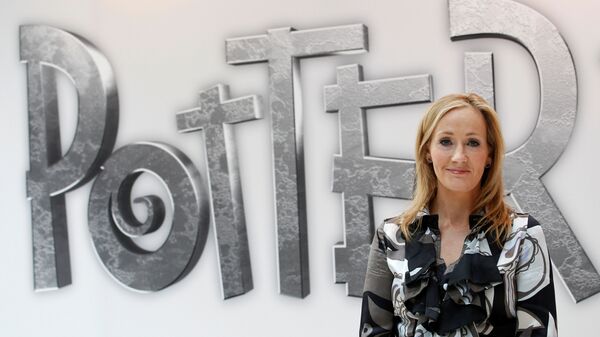 English author Joanne Rowling has inspired fans of the Harry Potter universe by confirming that she is going to write four more magically-themed books, which will be published online.

"Prepare to delve deeper into the rich history of magic with this new series of eBook shorts, inspired by the British Library exhibition and its companion books, Harry Potter: A History of Magic", the Pottermore website reported.

According to the site, the series features "four bitesize reads, each themed by Hogwarts lessons, and will take you back in time once again to learn about the traditional folklore and magic at the heart of the Harry Potter stories, accompanied by some new, gorgeous line drawings from London-based artist Rohan Daniel Eason".

The first two books, Charms and Defence Against the Dark Arts, along with Potions and Herbology, will be published on 27 June, according to the website.