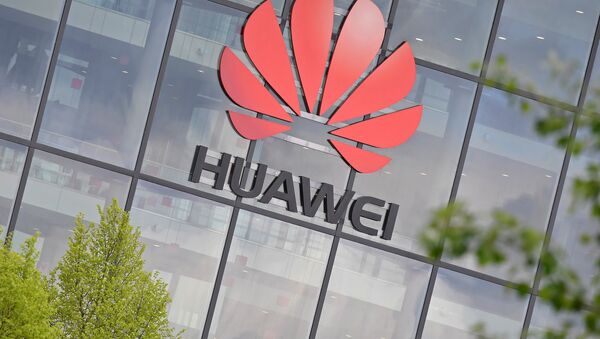 © REUTERS / Toby Melville
Subscribe
International
India
Africa
Huawei Technologies Co. filed a motion in a US court on 28 May challenging the Trump administration’s decision to blacklist the company over security concerns. Professor of International Law Francis A. Boyle and Associate Professor of Political Science Kyle Kopko have weighed the Chinese giant's chances to prevail.

Asia
China to Drop Microsoft Windows, Citing Security Concerns Amid US Huawei Crackdown
Kyle Kopko, an associate professor of political science, assistant dean for academic achievement and engagement, and the director of the honours and pre-law programmes at Elizabethtown College, was more specific about the Chinese tech giant's chances.

World
US Trying 'All Possible Means' to Blame Huawei Without Giving Evidence - China
"I believe this was filed in the Texas district court, so there would be Fifth Circuit court of appeals; and potentially it could be appealed all the way to the United States Supreme Court", he remarked. "Obviously, that would take some time and much would depend on whether or not the federal courts were to issue an injunction that would prohibit these restrictions from going into place, but that remains to be seen".

Apple Expected to Lose Huge Share of China's Market in Major Win for Huawei
Responding to Washington's move, Huawei tweeted on 18 May that it was a "lose-lose" decision "to force US companies to stop doing business with the tech giant".

Analyst: Any Sort of Move Against Huawei Is Double Edged Sword in Many Ways
Huawei has been repeatedly accused of cooperating with the Chinese government and secret services by Washington and its allies. The company has vehemently denied the assumption, citing a lack of evidence.