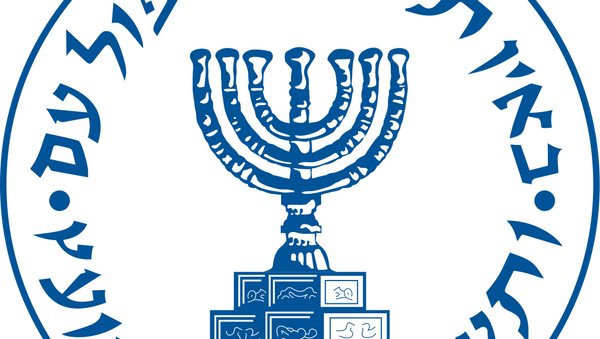 CC0 / /
Subscribe
Austrian politics has been rocked by "Ibiza-gate" allegations that the country's vice chancellor was discussing the possibility of a foreign citizen investing into a local newspaper in exchange for favourable media coverage.

000000
Popular comments
Whenever there is a problem..... follow the dots to Israel. When was it ever otherwise but the world is either under denial, afraid to point the finger, or under Israel's control.