Two Russian Schoolgirls Peddling Their Virginity for £7,300 Stopped By Police 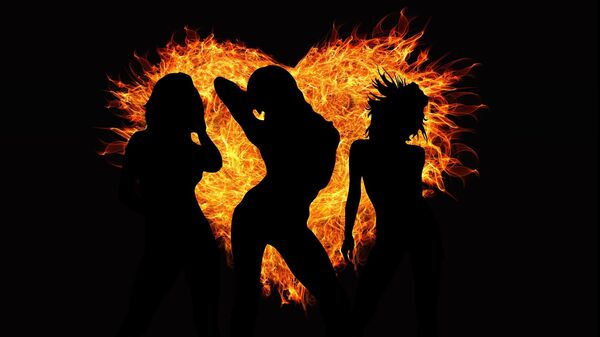 CC0 / /
Subscribe
International
India
Africa
Officers in plain clothes posed as clients to detain the middleman in Yasenevo, a district of Moscow, who allegedly advertised the teens as he tried to find people looking to pay to have sex with them.

The unnamed teenagers identified as being from School Number 1561 in Yasenevo, realised they wouldn’t get far with their plan on their own, and found a willing middleman, 18, to help seal the deal with wealthy clients.

The actual attempt to sell their virginity was taken to a town some 30 miles away from Moscow.

Police came into contact with the suspect after he allegedly advertised for “buyers” to pay to have sex with the schoolgirls.
The man, identified as Artemiy T., was apprehended when he went to a popular wedding destination café in the town – Kafenda – to pick up the 1.2 million roubles (£14,600) from a client. He now faces a possible jail sentence for luring underage girls into prostitution.

While the two schoolgirls are not likely to be charged, they were questioned by police, where they admitted they had come up with the plan to trade their virginity on their own.

The pair were described as classmates and good “friends”.

In a bid to safeguard the reputation of the two errant schoolgirls, the school and staff refused to comment on the incident.