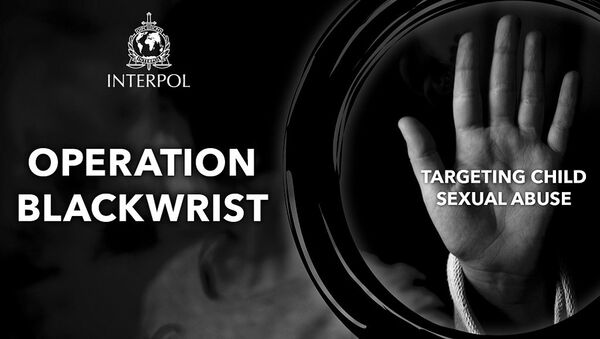 After two years, an international darkweb operation has brought about the rescue of 50 children and the prosecution of at least nine sex offenders from the United States, Thailand, and Australia.

A Thursday press release from Interpol announced their "Operation Blackwrist" had reached new levels as a total 50 children, the youngest being only 15 months old, were rescued from dark web pedophilia ring. In addition, at least nine sex offenders have been either sentenced or await trial for their alleged child sex and exploitation crimes.

Operation Blackwrist began in 2017 after Interpol's Crimes Against Children unit was alerted to sexual material involving the abuse of 11 boys, all aged under 13, during "routine darkweb monitoring," according to the release. Interpol says the content was made accessible to at least 63,000 users across the globe through a subscription-based darkweb site that had been running for some years.

The site, which published new images and videos of sexual abuse against young children, is said to have taken precaution in not revealing any audio or visual clues as to where the content originated.

In order to carry out the operation, named after a wristband consistently worn by an offender, Interpol relied on cooperation from agencies such as Thailand's Department of Special Investigations (DSI), the US' Homeland Security Investigations (HSI) and the Australian Federal Police (AFP).

The first arrests came about in January 2018 after Interpol successfully identified the first victims two months prior. 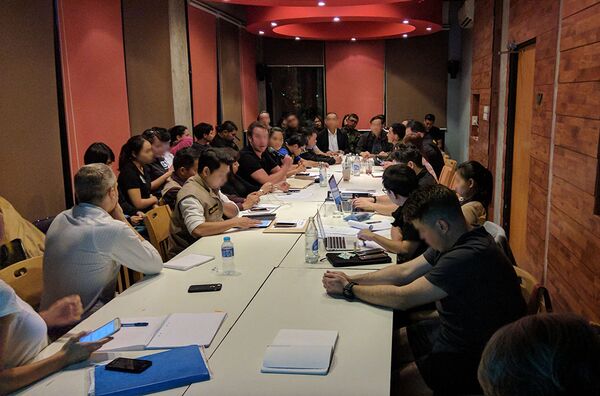 Interpol operational meeting prior to the January 2018 arrests of Salangam and Tokputza.
© Interpol

Montri Salangam, the darkweb site's main administrator, was arrested in Thailand and identified as the man abusing the 11 boys in the videos which sparked the launch of Operation Blackwrist. Interpol says Salangam lured boys, including his own nephew, to his home with promises of "meals, internet access and football games." 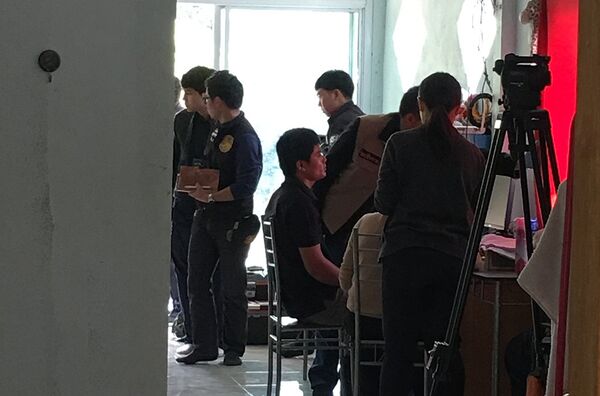 Simultaneously, Ruecha Tokputza, another site admin, was apprehended in Australia.

Upon both arrests, officers also uncovered thousands of images featuring both administrators as primary abusers. South Australian court proceedings would later reveal the duo's youngest victim was only 15 months old. 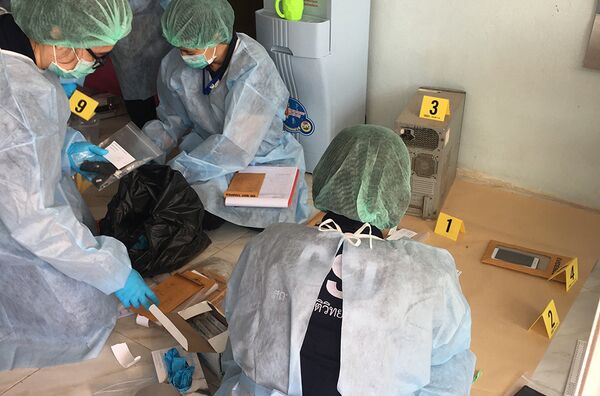 Officers collect evidence in the form of devices and other items from Salangam's home in Thailand.
© Interpol

In June 2018, Salangam was sentenced to 146 years in prison on charges of child rape, human trafficking and possessing and distributing child sexual abuse materials, according to Channel News Asia. The sentence would later be reduced to 50 years, but Salangam is also required to pay five victims 500,000 baht ($15,600).

An accomplice, identified as a nursery school teacher with close ties to Tokputza, received 36 years in prison from a Thai court after being convicted of the same charges as Salangam.

The Interpol release says an Australian court gave Tokputza "the longest sentence ever imposed in Australia for child sex offences" on May 17 2019: 40 years and three months.

"You are a child's worst nightmare, you are every parent's horror, you are a menace to the community," Judge Liesl Chapman told Tokputza in Adelaide.

Though the release provides no further details on who was arrested, Interpol has made it clear that several other alleged offenders have been captured in the United States, Thailand and Australia as a result of ongoing investigations.

Additionally, Interpol says police in "nearly 60 countries" are currently examining referrals from New Zealand and expect more offenders and rapists to be brought to justice.

"Every child abuse image is evidence of a crime and INTERPOL will always provide its full support to officers on the ground to help identify and rescue victims around the world," Interpol Secretary General Jürgen Stock noted in the release.