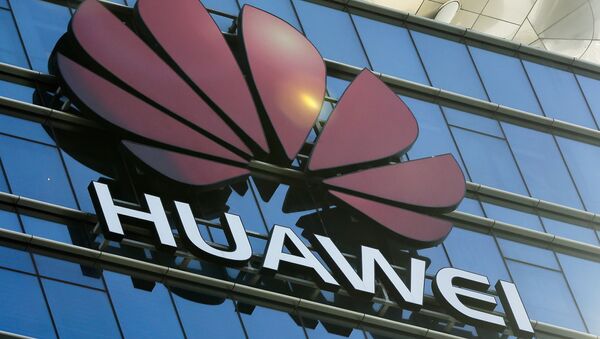 It also quotes Huawei Device Co.'s regional president covering Japan and Korea, Wu Bo, who said that the decision of the mobile operators would have no impact on Huawei's existing products and services. He also added that the company is working to unveil its own operating system for its smartphones in the coming months.

Japan's SoftBank and KDDI (au) announced earlier in the day that they were postponing release of Huawei's new phones, set for 24 May, due to the fact that Google was no longer providing the devices with the necessary updates. The companies stated that they could no longer guarantee the safety and proper operation of the devices, the agency said.

Earlier on Wednesday, Microsoft halted sales of the Huawei MateBook X Pro in its online store amid the continuing US-China spat.

Microsoft Joins Google's Crackdown on Huawei Amid US Blacklisting
Last weekend, Google cut off Huawei's access to updates of its Android operating system after the Chinese firm was blacklisted in the United States over alleged national security risks.

On 16 May, US President Donald Trump issued an executive order adding Huawei and its 70 affiliates to a trade blacklist, thereby restricting its activity in the country. From now on, US companies need a permission to trade with the telecom company. As a result, US-based Google had to suspend business operations with Huawei, including the transfer of hardware, software and technical services, except those publicly available via open source licensing.