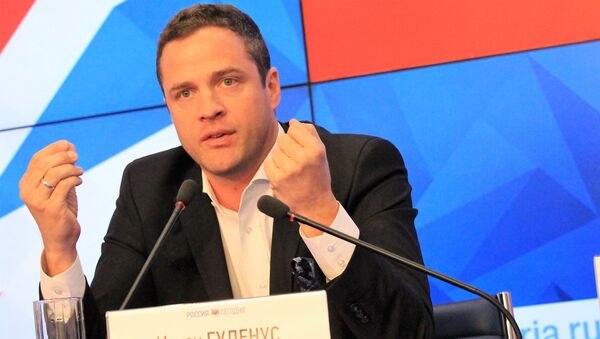 Video Scandal in Austria Caused Great Damage to Political Culture - German FM
The former FPO deputy chairman said that the lawyer, who was brokering the deal, contacted potential buyers of the land and confirmed their true identities.

EC Follows 'in Disbelief' Scandal With Austria's FPO Leader - Spokesman
Reports about the Ibiza meeting emerged on Friday, a week before Austria was due to participate in the European Parliament elections. The former FPO leader described the situation as a trap and "political assassination."