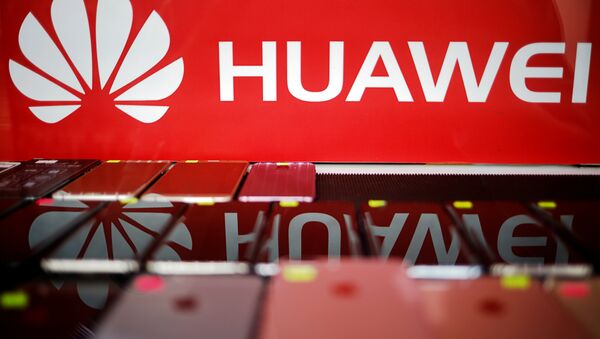 New Delhi (Sputnik): Huawei India has announced that despite Google cutting the Chinese tech giant's access to the Android system, the company will continue to support its devices already on the country's market, continue selling, and supporting its unsold inventory.

"We will continue to provide security updates and after-sales services to all existing Huawei and Honor smartphone and tablet products, covering those that have been sold and that are still in stock globally", a Huawei spokesperson told the Indian daily The Economic Times.

"We will continue to build a safe and sustainable software ecosystem in order to provide the best experience globally", the spokesperson added, while hinting at the raw deal they were meted out.

"The company has made substantial contributions to the development and growth of Android around the world and as one of Android's key global partners, it has worked closely with their open-source platform to develop an ecosystem that has benefitted both users and the industry", the company said in an official statement.

The statement follows Google's decision to stop allowing Huawei to access the Android system, particularly, Google Media Services (GMS) which includes services like Google Maps, Gmail, Google Play Store etc, amid the ongoing trade war between the US and China.

Google, however, has reiterated that while they are complying with the US government's directives, services like Google Play and security from Google Play Protect will keep functioning on existing Huawei devices.

On 16 May, US President Donald Trump issued an executive order adding Huawei and its 70 affiliates to a trade blacklist and hence restricting its activity in the country. From now on, US companies will need permission to trade with Huawei. However, on Monday, the US Commerce Department announced that the government would delay the implementation of the ban on trading with Huawei for another 90 days.