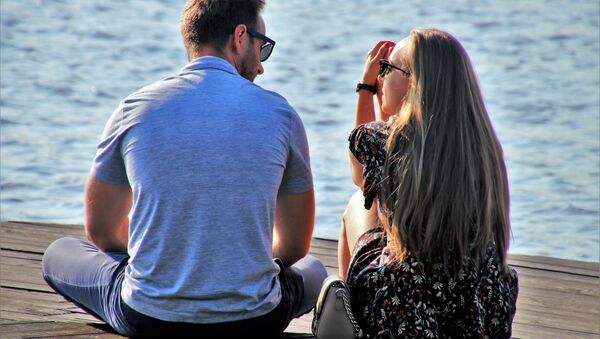 © Pixabay/CC0
Subscribe
International
India
Africa
The idea of gossip may leave a bad taste in your mouth, but a recent social psychology study found that not only do people engage in idle talk about each other for almost an hour a day, but most of the behind-the-back chat is not as bad as most would assume.