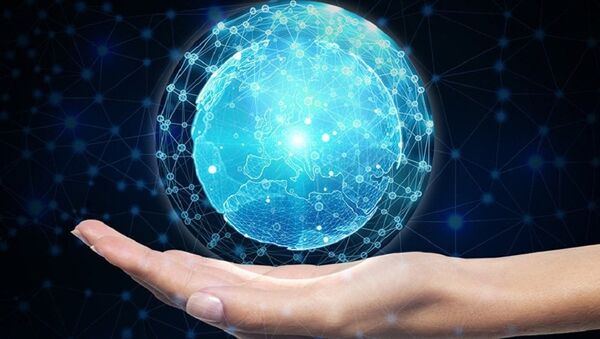 The International Conference on Quantum Technologies is not just an important scientific event: it provides a platform where IT experts and high-tech industry leaders can communicate on how to implement quantum technologies and create infrastructure for their development.

Senior executives from big name IT and hi-tech companies, including Google, Microsoft, and Airbus, will gather at the Fifth International Conference on Quantum Technologies in Moscow, slated for 15-19 July 2019.

The event focuses on the prospects of quantum technologies development and will be joined by leading quantum physicists from over 20 countries.

Science & Tech
Bright Lasers Set to Open Use of Atomic Gas for Quantum Computing Qubit Storage
The conference will be attended by the leaders of all three schools that are heading the quantum race: a competiton among those trying to develop a universal quantum computer, inlcuding Mikhail Lukin, a professor at Harvard University, who uses cold atoms held inside laser traps at ultra-low temperatures; Christopher Monroe, a professor at the University of Maryland, who created a qubit system based on ions in an optical trap, and the research team under the leadership of Hartmut Nevern, Google's engineering director, who uses superconducting qubits.

As world corporations realise that quantum devices and the tech market will be comparable the electronics and IT market, they are already heavily investing in the development of quantum solutions in new materials engineering, secure data transfer, computing, and sensors.

“The world is coming closer to the state of quantum superposition. A lot has changed since 2011 when ICQT took place for the first time. The quantum networks emerged and grew up in many countries — from Switzerland and China — and also in Russia. Development of quantum computers and simulators is carried out by dozens of hi-tech companies, and you can get access to some of them via the internet. Quantum sensors of different types and functions are gradually becoming a product of mass consumption", Ruslan Yunusov, CEO of the Russian Quantum Centre, says.

The biennial International Conference on Quantum Technologies is organised by the Russian Quantum Centre, an international scientific-research organisation working in quantum physics, with the participation of prominent world scientists.