Pakistan to Rethink Opening of Airspace to Indian Flights - Report 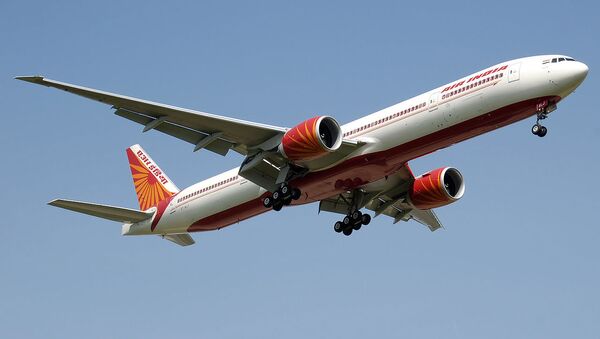 Pakistan and India closed their airspace to each other following a pre-dawn air strike by the Indian Air Force (IAF) on an alleged terror camp in the Balakot region of Pakistan on 26 February.

New Delhi (Sputnik): Pakistan will decide on Wednesday in a meeting whether it should carry on with the ban it imposed on Indian flights from using its airspace or if it is not required anymore, the Indian news agency PTI quoted Pakistan's Civil Aviation Authority (CAA) spokesperson, Mujtaba Baig, as saying.

Famous MiG-21 Pilot Involved in Indo-Pak Dogfight Resumes Duty - Report
The officials and ministers concerned would participate in the 15 May meeting to decide on the issue of Pakistani airspace ''operational and overflying'' for India, the official added.

Pakistan's Federal Science and Technology Minister Fawad Chaudhry, however, has opined that the status quo will remain until the elections are over in India. "I don't see any improvement in relations between Pakistan and India till the elections is over and a new government is installed. The ban on airspace by each other I think will also continue till Indian polls".

In closing its airspace to India, Pakistan also suspended flight operations for Bangkok, Kuala Lumpur, resulting in a revenue loss of millions of rupees per day, the report said.