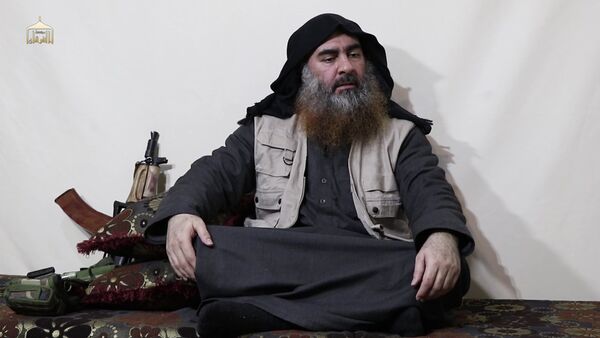 Al-Baghdadi Reportedly Orders Execution of 320 Daesh Followers for 'Betrayal'
The speculation come after on 29 April, numerous media outlets reported that Abu Bakr al-Baghdadi made his first appearance, after five years of absence, in a video in which he acknowledges the defeat of the terrorist group's fighters in the battle for Baghouz last month.