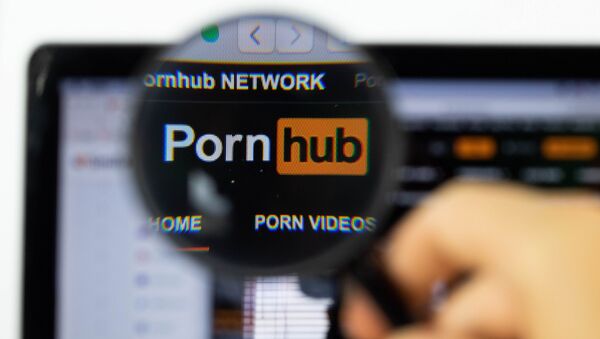 Many predicted that going T&A free would lead to the platform's demise, and a report from March confirmed that they'd been correct: the platform's traffic had dropped nearly 30% since the ban — that's 150 million fewer visitors, according to SimilarWeb. Other companies, among them "adult social microblogging" site Youllo, encouraged Tumblr refugees to migrate to their platform. But now, trashy Tumblr content creators might not have to.

Tumblr was launched in early 2007 by David Karp. The company saw its first major paid advertising campaign in 2012 with Adidas, and the next year Yahoo bought the platform for $1 billion — a roll of the dice that didn't really pan out, as Yahoo ended up writing down half the platform's value before Verizon bought Yahoo in 2017.