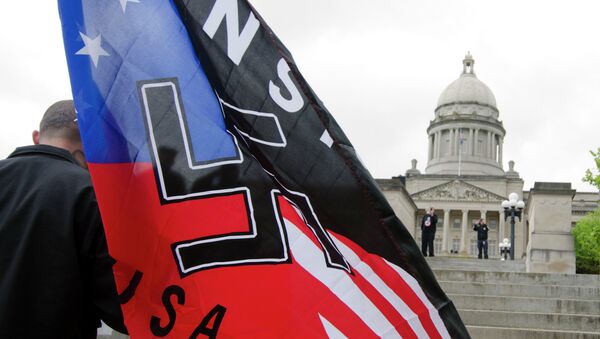 White Supremacist Terrorism ‘Propagated Online’ Rises in the US