Actor Who Played Beloved Chewbacca from 'Star Wars' Dead at 74 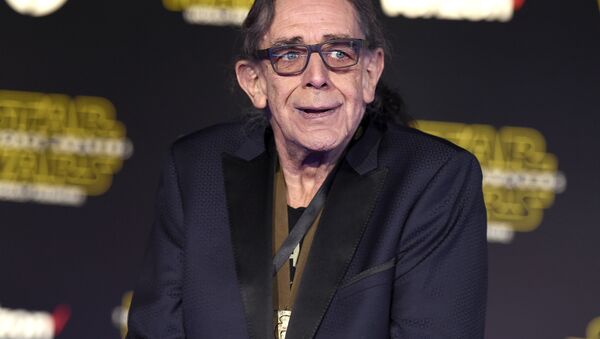 "The family of Peter Mayhew, with deep love and sadness, regrets to share the news that Peter has passed away," reads the statement. "He left us the evening of April 30, 2019 with his family by his side in his North Texas home."

According to Variety, ​Mayhew was discovered by producer Charles Schneer in 1976, and was working as a hospital orderly at the time. "Star Wars" creator George Lucas reportedly cast Mayhew in the Wookie role on account of his height. Mayhew stood at 7-foot-3.

He went on to play Chewbacca in "Star Wars: A New Hope," "The Empire Strikes Back," "Return of the Jedi," "Revenge of the Sith" and "The Force Awakens."

​According to the family's statement, a private memorial will take place on June 29, and another memorial will be held sometime in early December 2019 for "fans set up with his family in attendance, personal effects and collection at EmpireConLA."