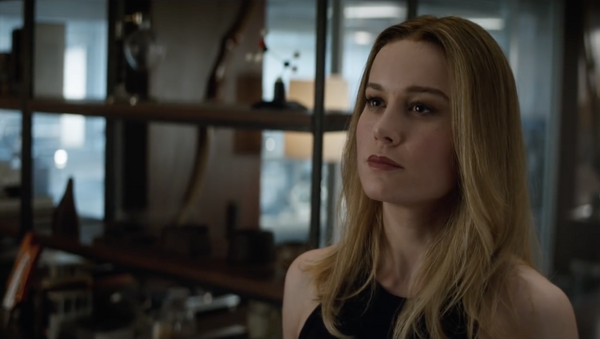 Captain Marvel was revealed to be the most beloved character on the site, followed by Black Widow and Spiderman. Next on the list were Hulk, Captain America and Scarlet Witch.

Avengers: Endgame concludes numerous stories in the Marvel cinematic universe, with audiences following the comic characters in 22 different movies that have been released over the last decade.