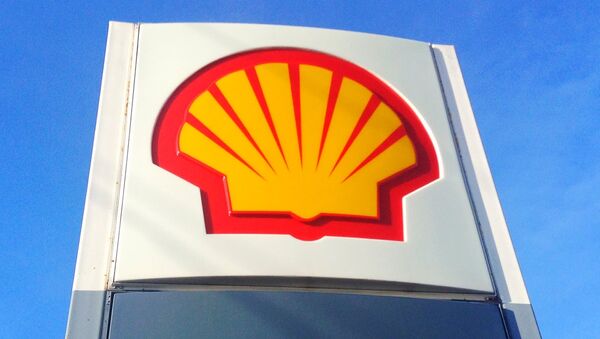 The Shell Petroleum Development Company of Nigeria Limited (SPDC) has confirmed that two Shell Oil workers have been kidnapped in Nigeria's Niger Delta region and their police escorts killed.

"The Shell Petroleum Development Company of Nigeria Limited (SPDC) regrets to confirm the attack on its staff and government security escort at Rumuji, Rivers State, on the East/West road on Thursday, April 25, 2019 around 16:00 hours," an SPDC spokesman said, as cited by Reuters.

"We are supporting the police in their investigation of the incident. We cannot make further comments at this time," the spokesman added.

Earlier, it was reported that two senior oil workers of Shell Nigeria were kidnapped after they were ambushed by unknown gunmen in the country's Rivers State, according to local media.

The two kidnapped senior staff members were said to be returning from an official trip from the neighbouring Bayelsa State when they were attacked by the gunmen, who killed their security escorts, The Nation reports.

A Rivers State police spokesman said that efforts were underway to rescue the workers, according to Reuters.