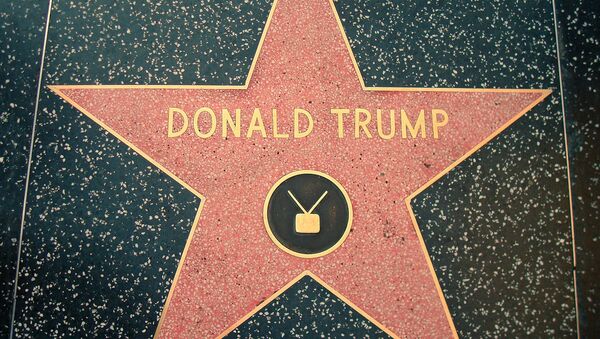 Donald Trump’s star on the Hollywood Walk of Fame experienced yet another defacement early Wednesday morning as an unidentified vandal blacked out the brass-rimmed star and scrawled his owner moniker for the US president.

Los Angeles Police Department (LAPD) announced Wednesday that an investigation had been launched regarding yet another act of vandalism on Trump's Hollywood star, this one having gone down Wednesday at approximately 3:40 a.m.

It wouldn't be until hours after the brass star and terrazzo tile had been defaced that images of the deed made it to social media. 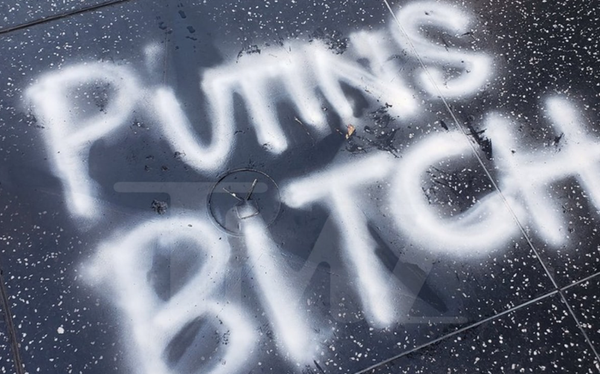 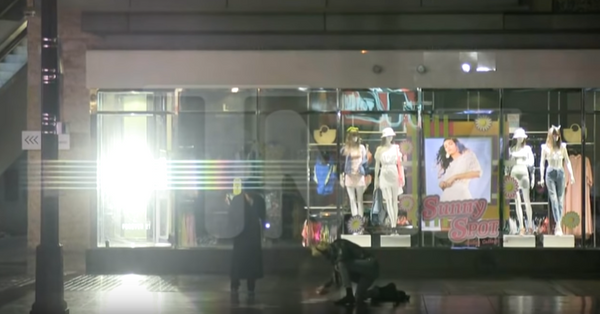 The LAPD did not initially plan to investigate the issue, according to the LA Times, but the Hollywood Chamber of Commerce, the organization that maintains, cleans and repairs the Hollywood Walk of Fame, eventually filed a report following their quick clean-up within four hours.

To no one's surprise, Trump's star has received a huge amount of attention from tourists and locals who feel as if defacing the tile is their own personal way of sticking it to 45.

This incident in particular more than likely relates to the controversial redacted version of the Mueller report that found no evidence of collusion between the Trump campaign and Moscow. Despite what's been presented, not everyone is on-board with the findings, outcome or the US president's braggadocious "NO COLLUSION, NO OBSTRUCTION" memes.

In the past the star has been pulverized by a pickaxe, bashed to smithereens with sledgehammer, "peed" on by a pissed off comedian, plastered with Planned Parenthood stickers, gifted a golden toilet and a slew of other vandalizations according to a TMZ timeline.

At this point, people appear to care more about the creativity of their crime than the time.

Last year, West Hollywood's City Council attempted to get Trump's star removed from the prestigious sidewalk through a formal letter to the mayor, the LA City Council and the Hollywood Chamber of Commerce.

"Once a star has been added to the Walk, it is considered a part of the historic fabric of the Hollywood Walk of Fame. Because of this, we have never removed a star from the Walk," Hollywood Leron Gubler said in a statement reported by Sputnik.

Trump is not the only "star" who draws criticism, however.

Actor Kevin Spacey's star tile was a hotspot for protesters advocating for survivors of sexual assault after he himself was accused of sexual assault. Former comedian and television superstar Bill Cosby had his star defaced a number of times over the recent years leading up to his trial and conviction of sexual assault in 2018.