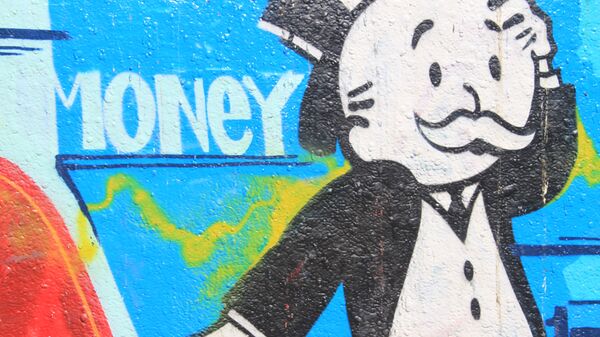 The news comes as UK Labour and opposition leader Jeremy Corbyn proposed a 50 percent tax rate on UK citizens earning over £125,000, with a 45 percent rate for those earning £80,000 each year.

"Why would we stay and be raped," he told Spears, a luxury lifestyle magazine.

Mr. Caudwell, 66, is the UK's 87th wealthiest person at £1.6bn, according to the Sunday Times. He stated that he would "just go and live in the south of France or Monaco," should Mr. Corbyn win a general election.

He added: "If Corbyn wanted to start taxing more extensively than already, my appetite or tolerance to pay much more than I'm already paying is not very big."

“What Corbyn never seems to realise is you have got to create wealth in order to spread the wealth out,” he stated. “They don’t seem to understand that if you tax the rich, there’s a level of threshold.”

Mr. Caudwell said in 2013 that he had paid £250m in taxes since 2008. His business began after he started selling phones in the late 1980s and grew to a major phone retailler worth £1.5bn in 2006, prior to the company's sale. He now operates the Caudwell Collection, a grouping of luxury properties in Central London. The electricals tycoon issued the threat shortly after Sir Jim Ratcliffe, owner of chemicals firm Ineos and the UK's richest man worth £21bn, moved to Monaco to avoid paying taxes. Sir James Dyson, owner of Dyson Technologies, announced he would move his company to Singapore.