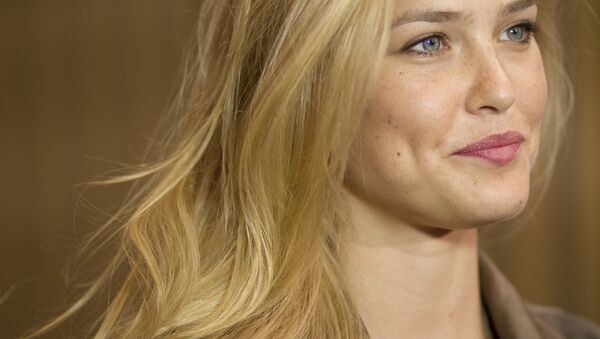 Israeli supermodel Bar Refaeli was ordered by an Israeli district court judge Monday to pay taxes on $4.5 million she hid from the country's tax authorities.

Lod District Court Judge Shmuel Bornstein rejected Refaeli's appeal of her tax bill, in which she claimed she did not live in Israel during 2009 and 2010 and therefore shouldn't owe income tax, according to local media.

Refaeli is accused of hiding $6.1 million from Israeli tax authorities between 2009 and 2012, the Times of Israel reports. The civil court appeal rejected by Bornstein claimed Refaeli was not an Israeli resident in 2009 and 2010, but was living in the United States with Hollywood actor Leonardo DiCaprio.

However, Haaretz reports that the judge found that Israel continued to be the center of the model's life during that period. Records show that she spent a third of both years in Israel and that she owned no home or vehicle in the US, nor had any indicators other than her relationship with DiCaprio to show she was a resident of another country. Photos submitted to the judge of Refaeli and DiCaprio together in the US were not enough to convince Bornstein, and he noted that DiCaprio had not attended the court to testify to her US residence.

The Times of Israel reports that while Refaeli was in Israel during those years, she lived in condominiums purchased in her mother and brother's names to hide their true ownership.

Refaeli and her parents are also facing criminal charges of money laundering and tax evasion stemming from hiding her income. Refaeli is accused of telling US tax authorities she was an Israeli resident during that time, while telling Israeli authorities she was residing in the US, and also concealing promotional contracts that brought her gifts and income. Refaeli is accused of opening foreign bank accounts and establishing companies in other countries to hide income, and her mother of managing foreign transactions, all to hide her earnings from Israel tax authorities. State authorities are reportedly preparing indictments on those counts, as well as for perjury.