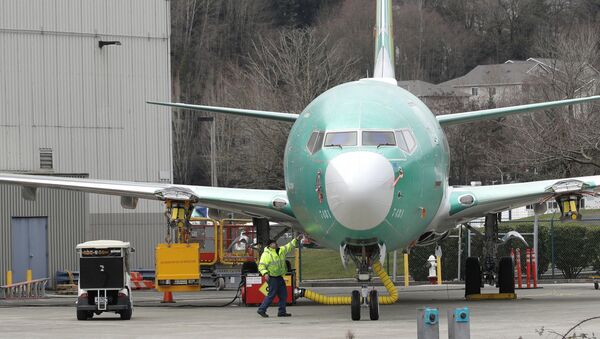 The FAA's flight standardization board examined the company's software update and found it to be "operationally suitable," Fox Business reported citing a draft report by the aviation authority.

The report pointed out that the FAA's review panel only evaluated the training aspects related to the software fix.

The auto-pilot program, which automatically forces the nose of the plane down to prevent a stall during takeoff, is the suspected caused of two deadly crashes involving the type of aircraft.