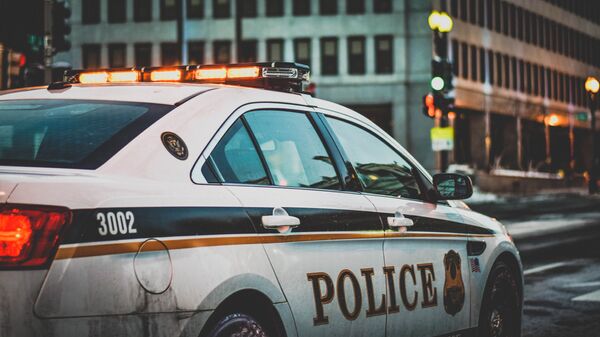 A man crashed his car into a group of people following an altercation in Philadelphia Tuesday afternoon, injuring six people, police say.

The 44-year-old driver, who was not identified, suffered head and facial injuries and was taken to a local hospital, where he was charged with aggravated assault, Fox News reported. Philadelphia Police Chief Inspector Scott Small told WPVI that the driver was pulled out of his car and attacked by passers-by at the scene before he was taken away.

Driver suspected of deliberately mowing in a crowd and injuring six people in Philadelphia https://t.co/LeoIs3FQiC pic.twitter.com/b5xB77906k

No deaths were reported as a result of the incident, yet according to police, a 37-year-old man was in critical condition after suffering head and body injuries. The other 5 five victims, including 17-year-old girl, suffered minor injuries.

Police were investigating what caused the initial altercation.