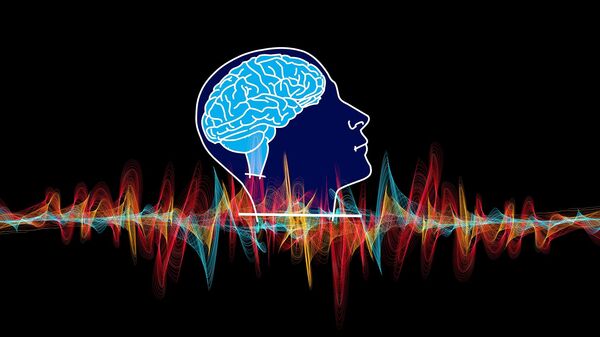 Until now, little has been known about the brain functions associated with feeling emotions during sleep. Earlier this week, a team of researchers revealed their findings: humans employ the same emotional mechanisms when they are asleep and awake. Their work was published in the Journal of Neuroscience.

The study, conducted by researchers from the University of Turku, University of Skovde and University of Cambridge, included tests conducted in a sleep laboratory. This is where researchers reviewed electroencephalography recordings from 17 human subjects selected from a pool of 159 applicants, including seven men and 10 women, over the course of two nights.

The scientists specifically observed the front part of the brain and compared their observations with participants' descriptions of their respective emotional states during dreams.

The experiment design included observations of subjects' brain activity before, during and after sleeping. After five minutes of REM sleep, the subjects were woken up and asked to describe the dream sequence they had experienced and the emotions they felt while dreaming. The experiment also included recording observations from participants' behavior in the morning.

The study's purpose was to investigate the links between Frontal Alpha Asymmetry (FAA) and how the brain processes emotions. FAA refers to a human being's frontal brain activity in terms of the right versus the left sides of the organ. While more activity on the right side indicates feelings of negativity and withdrawal, the left side is more aligned with positive feelings and a motivational approach. Scientists measure FAA in the human brain by using electroencephalography, a process that involves placing electrodes on the scalp to measure neural activity.

Researchers analyzed the data collected from the sleep experiment to conclude, "FAA may thus reflect the ability to regulate emotions not only in the waking but also in the dreaming state."

Researchers found that participants who experienced heightened activity in the right frontal cortex while awake and during rapid eye movement (REM) sleep felt more angry in their dreams.

The study overwhelmingly concluded that "FAA during REM sleep, and during evening resting wakefulness, predicted ratings of dream Anger." In addition to this, researchers also suggested that human beings who experience greater alpha movements in the right frontal cortex of their brain, as opposed to the left, might be less likely to control their emotions during dreams.

Lead researcher Pilleriin Sikka told News Medical, "It has been shown that expressing anger is related to relatively greater left [frontal activity], whereas controlling anger is related to relatively greater right frontal activity. Anger was experienced in 41 percent of dreams, interest in 88 percent of dreams. Participants experienced more anger in dreams than during the evening wakefulness, whereas the evening and morning anger ratings did not differ."