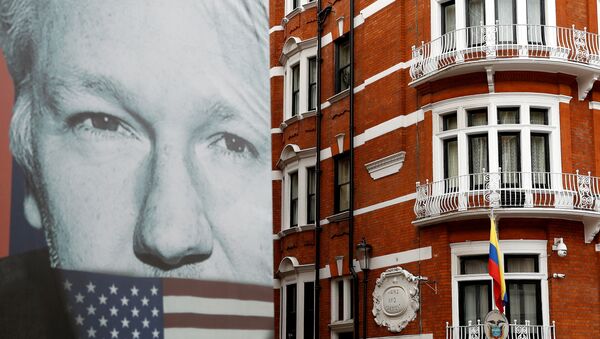 Earlier in the day, UK police officially announced that WikiLeaks founder Julian Assange had been arrested at the Ecuadorian Embassy in London.

WikiLeaks has accused Ecuador of illegally terminating Assange's political asylum in violation of international law, leading to his arrest by UK authorities. According to the official statement, Assange was arrested "for failing to surrender to the court" and was taken to a central London police station, where he will stay until he goes to the Westminster Magistrates' Court.