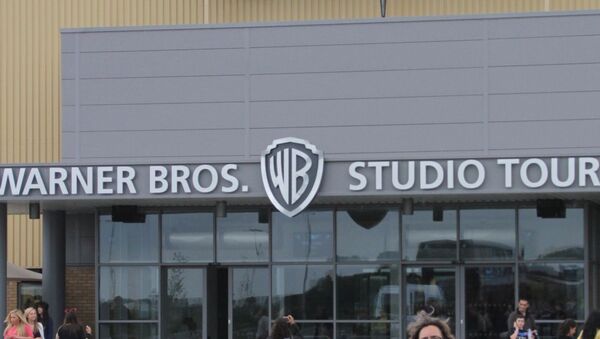 It’s unclear who edited the video to include Hans Zimmer’s music, but President Trump tweeted it.

Warner Brothers is filing a copyright infringement complaint against the White House over Donald Trump's promotional video the President tweeted on Tuesday.

The video, which recaps Trump's 2.5 years of presidency, is accompanied by Hans Zimmer's piece from ‘Dark Knight Rises' movie directed by Christopher Nolan.

"The use of Warner Bros.' score from The Dark Knight Rises in the campaign video was unauthorized. We are working through the appropriate legal channels to have it removed," a Warner Bros. spokesperson said in a statement.

Then, the video transitions to Trump's time at the White House, featuring, among other things, footage of Brazilian President Jair Bolsonaro and North Korean leader Kim Jong Un.

The video closes with a slogan "Trump: The Great Victory" and a number 2020, suggesting Trump's victory in the upcoming presidential elections.

So far, it is unclear who exactly made the promotional video, as the White House did not respond to a request for comment, The Hill reported.

Trump is one of only two Republican Presidential candidates who joined the presidential race so far, along with Bill Weld. In the meantime, there are 18 Democratic candidates, plus Bernie Sanders, an independent candidate who caucuses with the Democratic Party, according to data by Ballotpedia.