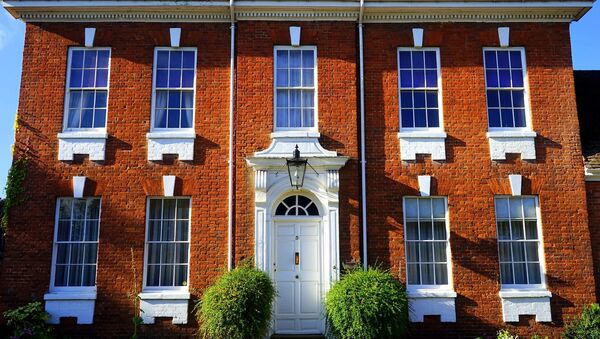 A group representing landlords across the UK said that problems could increase after the UK leaves the EU, as landlords must check the visa status and nationalities of tenants or face penalties up to £3,000 per tenant violating the government's right to rule scheme.

Roughly 2.4m European Union renters have been affected by landlords refusing to provide housing amid a lack of clarity over Brexit rules and regulations, the Residential Landlords Association (RLA) said on Monday.

The UK Home Office introduced the scheme in 2015, which states that landlords could be prosecuted if they rent properties to those who do not have the legal right to become tenants.

David Smith, of the RLA, said that landlords were not "border police" and could not be expected to know "who does and who does not have the right to live here".

“The Government needs to publish clear and practical guidance for landlords about the implications of Brexit on who they can and cannot rent to. If they do not, more landlords will become increasingly fearful about renting to non-UK nationals with the potential of facing prosecution," Mr. Smith said.

“The result will be they will avoid renting to anyone who is not a UK national making life difficult for EU nationals.”

The RLA added that nearly one-fifth of landlords are less likely to rent to EU nationals or those from the European Economic Area, with likely further increases after Brexit. Landlords will also have less flexibility with right to rent stipulations following a High Court ruling last month, which stated that landlords would breach equality laws if they repossessed homes from tenants who did not have the right to rent, stating that such moves would be a "direct discrimination on the basis of nationality."