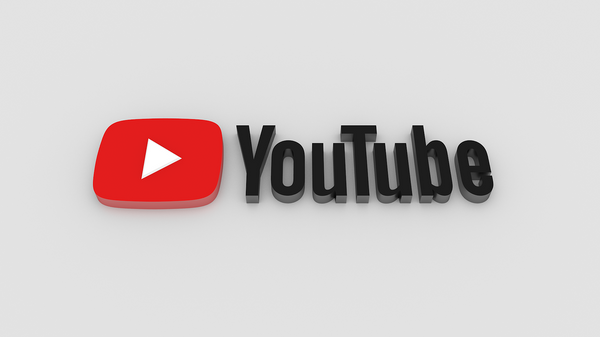 Some content creators feel like they are being pushed away from YouTube because of what they describe as its tough censorship policy, which demonetises their videos and leaves no point for them to keep working on the platform.

On 5 April, The Verge penned a piece titled 'The Golden Age of YouTube Is Over'. It pictures a sinister picture of how YouTube is gradually turning away from homegrown creators toward more mainstream entertainers, like late-night shows or musicians, who have the resources to grind out more content.

One of the key assumptions is that endemic creators have suffered from the changes in YouTube's moderation policy, which restricts advertising on videos that the platform deems problematic (such as graphic or offensive, for instance).

In trying to keep up with growing streaming services, such as Netflix and Hulu, YouTube is believed to be morphing into, so to say, a television of the 21st century. While many still remember the classic wacky videos from ‘auld lang syne', like Charlie Bit My Finger or Numa Numa, we invite you to take a look at the 'mosts' of all time and see if the mainstream trend has indeed taken over the platform.

This title has been the subject of stiff competition between Indian music label T-Series and Swedish vlogger PewDiePie. The latter currently holds the YouTube crown with north of 93.5 million subscribers, while the Bollywood giant is nearly 400,000 behind. The neck-to-neck race between the two massive channels is widely seen as a battle between independent content creators and ‘corporate machines', and Pewds is not ready to give up yet.

This ranking is based on Forbes estimates, which analysed channels' earnings between June 2017 and June 2018. As per the report, the top three includes children's channel Ryan ToysReview with $22 million, Logan Paul's younger brother Jake ($21.5m), and trick shot channel Dude Perfect.

The top 10 most-watched videos of all time are all music clips, with the only exception being Russian cartoon Masha and the Bear. The most popular YouTube video with an eye-popping 6.1 billion views is Despacito, a catchy 2017 pop song by Luis Fonsi featuring Daddy Yankee. Second is Ed Sheeran's hit song Shape of You (4.1bn), followed by hip hop track See You Again by Wiz Khalifa and Charlie Puth (4.07bn).

It is hardly surprising that this category features the most watched videos, which are placed in the same order: Despacito is first with a staggering 32 million likes, then come See You Again (23 million thumbs-up) and Shape of You (19 million). All of the other videos in the top ten are, in descending order, Gangnam Style by Psy, Faded by Alan Walker, Hello by Adele, Girls Like You By Maroon 5 featuring Cardi B, Uptown Funk by Mark Ronson feat. Bruno Mars, Mi Gente by J Balvin feat. Willy William, and Alone by Marshmello.

The title of the most hated video ever is bestowed upon YouTube Rewind 2018, an annual recap of trends that defined the site last year. Published as recently as December, it accumulated 15 million thumbs-down, which account for over 83 per cent of the like-to-dislike ratio.

READ MORE: Is it ‘Far Too Convenient' to Blame Influencers & YouTubers for Society's Ills?

One of the problems with this one was that YouTube's biggest stars, like PewDiePie or the famous and infamous Logan Paul were omitted; plenty of people considered Rewind 2018 to be the platform's attempt to appeal to advertisers while leaving out the figures who made it what we know it to be.

It surpassed the 2010 song Baby by Justin Bieber (10 million thumbs-down), Jake Paul's comedy hip-hop song It's Everyday Bro (4.2 million) PewDiePie's clip titled 'Can this video get 1 million dislikes?' (it far outnumbered the target and hit over 4 million dislikes) and the much-vaunted Despacito (3.9 million).