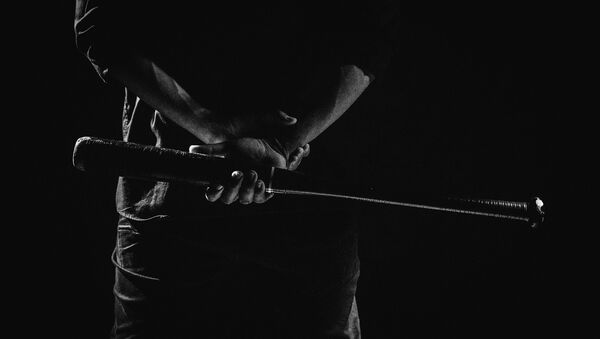 CC0 / /
Subscribe
International
India
Africa
The Trump administration has overturned an Obama-era ruling that would have allowed Cuban baseball players to join the US’ Major League Baseball (MLB) without defecting.

In December 2018, MLB signed an agreement with the Cuban Baseball Federation (FCB), the sport's governing body in the island nation. Under that agreement, Cuban players would be allowed to play in US teams without defecting.

The agreement was the result of years-long negotiation between the US and Cuba that found the Cuban Baseball Federation was separate from the Cuban government, and allowed the MLB in 2016 to secure a license from the Office of Foreign Assets Control (OFAC) for a business agreement with the FCB, the Chicago-Tribune reported.

On Friday, the Trump administration blocked the agreement from materializing. In a letter sent to MLB from the US Department of Treasury, officials claim that the FCB is an arm of the Cuban government, ESPN reported, and that the Obama-era ruling was erroneous.

The Trump administration informed the MLB on Monday that it would require Cuban players to secure licenses from the US Department of Treasury prior to playing on any US-based baseball team.

The administration vaguely cited security as the reason for the about-face. "Major League Baseball has been informed of the dangers of dealing with Cuba," a senior official noted of the announcement, according to multiple reports.

In 2016, then-President Barack Obama became the first sitting American president to visit Cuba, thawing relations between the two countries. Since President Donald Trump assumed office, however, the US has taken a stricter stance towards the island country.