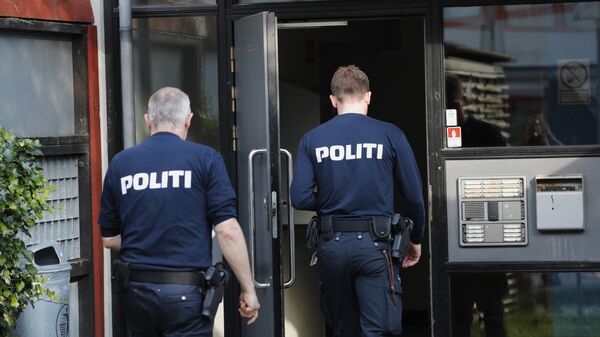 According to police, the assault took place in the area of Rungsted, not far from the city of Hørsholm. Law enforcement is currently at the scene. The motives behind the attack have not been disclosed.

Danish police reported about a shooting incident that led to several people being injured in Rungsted, an area neighbouring Hørsholm Municipality on the Øresund coast north of Copenhagen, Denmark.

According to law enforcement, the motives behind the attack remain unclear. As they noted, the investigation into the assault is considering different theories, including those of gang-related violence.

The police reported that all those injured have been sent for medical treatment. At the same time, law enforcement is reportedly heavily present at the scene, including a police helicopter.

Meanwhile, MSM reports, citing a witness, that at least five or six shots were heard in the area, followed by a bang.