Mick Jagger Says 'On the Mend' After Heart Valve Replacement 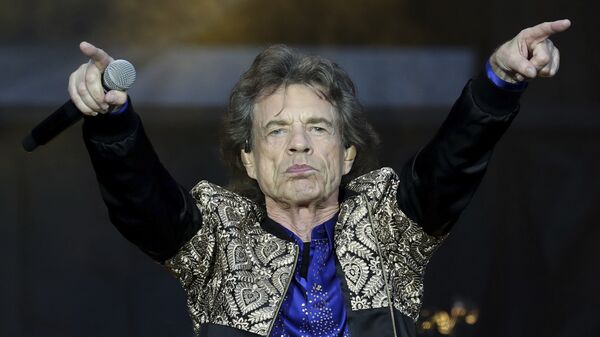 "Mick Jagger has successfully undergone treatment. He is doing very well and is expected to make a full recovery", a representative of the band said in a statement.

The singer has also confirmed that he is "feeling much better now and on the mend" on his Twitter page.

Thank you everyone for all your messages of support, I’m feeling much better now and on the mend — and also a huge thank you to all the hospital staff for doing a superb job.

New dates for the postponed North American leg of their No Filter tour, which was initially set to take place from 20 April to 29 July, will be announced in the coming weeks, the Rolling Stone reported.

"I really hate letting you down like this. I'm devastated for having to postpone the tour but I will be working very hard to be back on stage as soon as I can", Jagger said, commenting on the postponement.

Celebrities have wished Jagger a "speedy recovery" on social media.