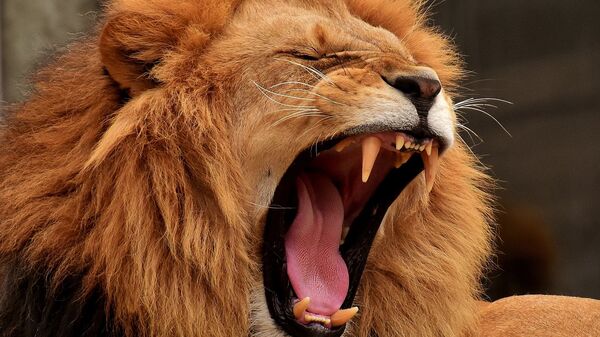 The Lugansk State Circus has recently launched a new programme called "Treasures of Egypt", with performers from the Moscow Nikulin Circus and prize-winners from the International Circus Arts Festival in Monte Carlo.

Egyptian trainer Hamada Kouta, 32, was attacked in the circus arena in Lugansk by a lion. The incident occurred on the day of the performance premiere in front of children, but the man continued the act. According to the trainer, the lion was stressed due to changing location, so the big cat behaved aggressively.

The trainer suffered injuries to his back, arms, and legs, with claw scratches on his body.

Circus performers continued to perform the next day.