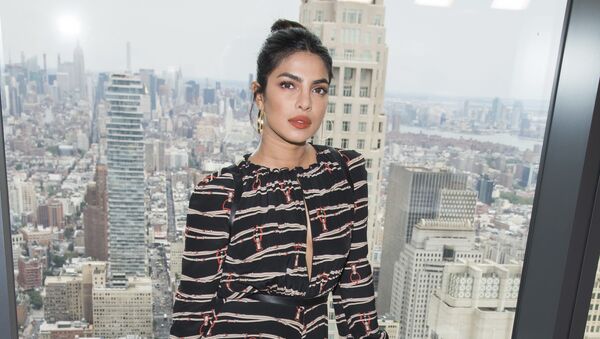 The film “Pahuna” was inspired by gut-wrenching videos and skills of children that were injured and maimed in the conflict zone of the ongoing Syrian war. It is the story of two siblings who get separated from their parents while fleeing to Sikkim in India to escape the Maoist insurgency in Nepal. The film was released in December 2018.

The film was made by Paakhi A. Tyrewala and is India's first Sikkimese feature film. It's a movie based on a story about children caught in the violence.

The screening of the film will take place in Iran, Turkey, Lebanon, and, if circumstances are right, in Syria as well. There will be live translations of the movie in Kurdish and Arabic during screenings to save expensive dubbing costs.

"A person will translate the dialogues of all the characters as they speak in the film for the benefit of the children", said Paakhi Tyrewala.

"The idea is to show the film to as many children as possible and then draw them into the conversation", says the filmmaker. "Films can be a catalyst for change. We want to provide children in these camps with not only entertainment but also give them hope and courage. ‘Pahuna' empowers the children living in refugee camps. I feel it would connect to the Syrian children who have also been displaced because of the strike in their country", she added.

The movie is dubbed in 14 languages worldwide.

The film has already had several festival screenings and was received well by children, read the media report.