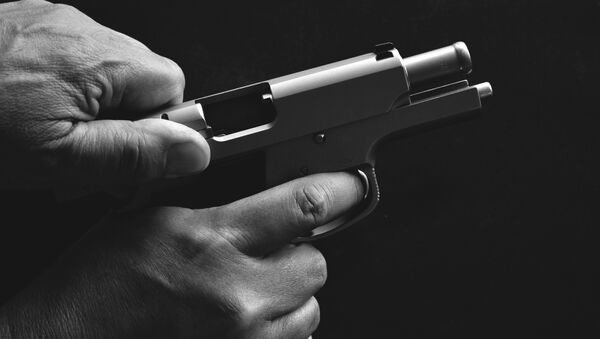 MOSCOW (Sputnik) - The Parliament of New Zealand adopted on Tuesday after the first reading a new Arms Amendment Bill that aims to tighten gun control and to ban semi-automatic firearms, magazines, and parts that can be used to assemble prohibited firearms, a statement on the parliament's website said.

"The bill recognizes the harm that results from the misuse of semi-automatic firearms. To remove these sorts of firearms from circulation and use by the general population in New Zealand, the bill proposes banning semi-automatic firearms, magazines, and parts that can be used to assemble prohibited (banned) firearms," the statement reads.

New Zealand Police Arrest Teen for Objectionable Material – Reports
The bill will amend the Arms Act dated 1983. It will not ban firearms used in farming, hunting, and recreational communities. Besides, the document will introduce an amnesty for those who have newly prohibited guns. Once the bill comes into force, gun holders will be given an opportunity to give in their banned weapons to licensed dealers and the police until September 30, 2019.

The bill was introduced to the Parliament on April 1. The vote on the bill took place on Tuesday and afterwards the document was sent to the Finance and Expenditure Committee that will report back to Parliament on April 8. The bill will have its second reading on April 9. In order to come into force, it must get approval from Queen Elizabeth II.