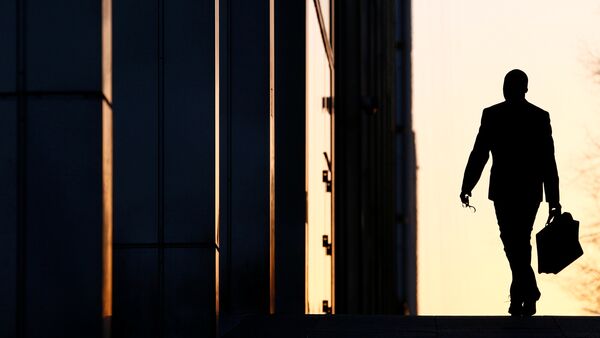 Since 2001, Mr. Darwall has been managing Europe's £5.3bn Jupiter European fund, helping him to forge a reputation as one of Europe's most trusted advisor in the European stock market.

Alexander Darwall, one of Europe's most prestigious fund managers, has resigned from his post in order to concentrate on managing a smaller trust fund.

Mr. Darwell has gained notoriety for returning 467.2pc to his investors, or over three times the greater European market, and had managed the company for over 18 years.  He will continue to work until the end of 2019, but will step down to concentrate on operating the Jupiter European Opportunities investment trust fund, worth £930m.

Mark Nichols, who manages the £1.5 Threadneedle European Select fund, will replace Mr. Darwell.  Mr. Nichols changed from BMO Global Asset Management and has been working on the Jupiter European fund since 2016.  Jupiter CIO Stephen Pearson said that his company was "delighted to attract a manager of Mark's pedigree and experience", but had been developing a "succession plan" for Mr. Darwell.

Mr. Pearson said: "Since taking on the Jupiter European fund in 2001, Alexander has produced outstanding returns for clients and built the unit trust to be the largest fund in its sector.

He also said that Mr. Darwall had been playing a "leading role"' in developing Jupiter's international business by launching the Jupiter European Growth Sicav in 2007.

Mr. Darwall said in a statement that he wanted a "seamless transition" by working closely with Stephen and the Jupiter team and that he would like to focus on managing funds via the investment trust and other "segregated institutional mandates".

"I am fully committed to delivering the best possible investment outcomes for these continuing clients in the years to come," Mr. Darwall said. "I look forward to welcoming Mark to Jupiter and feel confident he will be a strong addition to the investment team."  FundCalibre, a fund research company based in London, said that the company will remove its Elite Rating for the Jupiter European fund, but will keep it in its Elite Radar ranking system.

Fund Calibre managing director Darius McDermott said that it would be a "big change" for Jupiter, adding that investors had been "very loyal" to Mr. Darwall and his "distinct style of management".

"Finding a replacement for Alexander will have been difficult, but Mark Nichols is probably among the best Jupiter could have found," Mr. McDermott said. A spokesperson from FundCalibre told Sputnik that there was "no need to make a rushed decision" for clients investing in the fund and that Mr. Darwall would be "running the fund for some time to come".