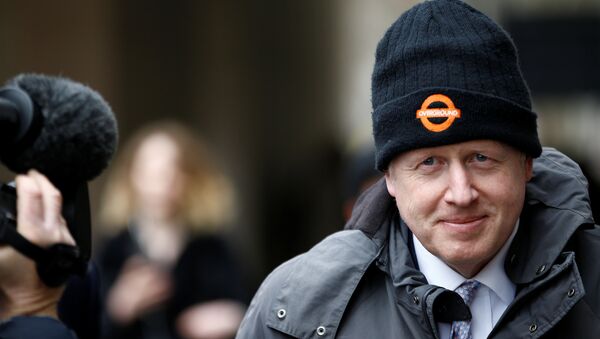 Vocal Brexiteer Boris Johnson has remained unmoved in his rejection of Theresa May's Brexit deal since his resignation from the Cabinet in July 2018 - until very recently.

Johnson, part of the hard-Brexit supporter faction within the ruling Conservative Party, has on numerous occasions criticised Theresa May's deal, calling for '29 March Brexit', as it was initially promised by the government.

The former Foreign Secretary is one of the Tory MPs who have been subject of leadership talks in Westminster, following the resignation of Theresa May, which she offered on 27 March. Johnson' candidacy for the PM role has been largely viewed next to such Tory officials, as Jacob Rees-Mogg, Michael Gove, Jeremy Hunt, Amber Rudd and Sajid Javid. 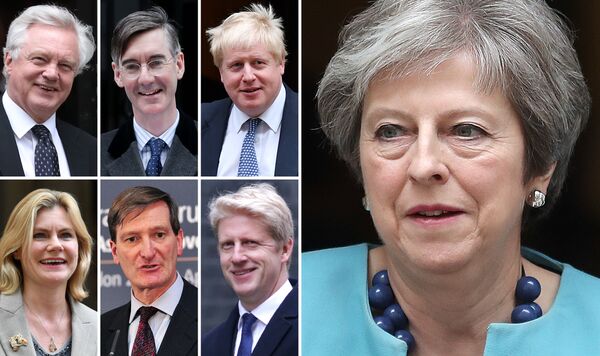 For Theresa May to deliver on her resignation promise, her Brexit deal would have to be passed by the Parliament — something that so far it has failed to do on two occasions.

On Thursday, House of Commons Leader Andrea Leadsom told the MPs that the Parliament will hold an unscheduled sitting day to debate a Brexit motion on 29 March, but failed to clarify whether it will hold a third meaningful vote on the Brexit deal.

The business for next week will be: (2/2) pic.twitter.com/IQdgcLGKid

Leadsom also said that the first week of Easter recess for the Parliament may be cancelled, amid ongoing efforts by the government to win over Labour and DUP votes to back the Brexit deal.

Details on whether the government will hold a "meaningful vote" on 29 March are expected to emerge later on Thursday.