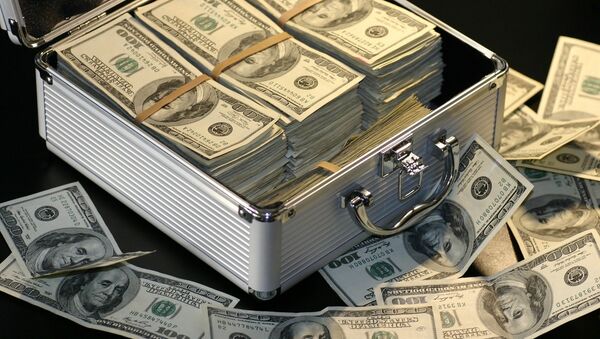 The US Social Security Administration (SSA) has determined that some $42 million was paid to about 500 deceased individuals in three states through Fiscal Year 2019, according to audit documents released by the Office of the Inspector General in March.

US Gov't Site Mistakenly Discloses Social Security Numbers, Other Info - Reports
As of 9 January 2019, the SSA stopped paying benefits to 95 of the 145 deceased beneficiaries, the report says.

Things turned out to be much worse in Texas, where $25 million was given to 336 people and 18 representative payees (people who legally represent the beneficiaries) who died prior to or during 2016.

SSA conducted Michigan and Maryland's audits in Baltimore between November 2017 and January 2018, while Texas' report was done between February 2018 and January 2019 in Dallas, the Daily Caller report says.