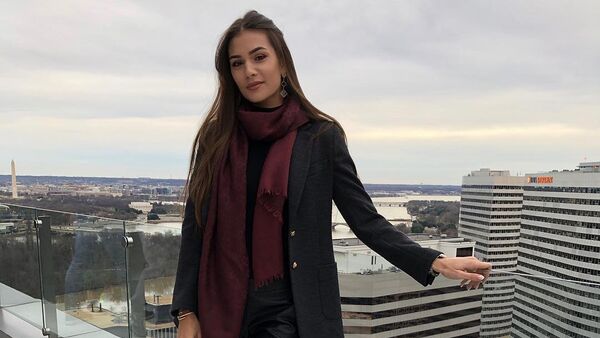 The video, which shows Anastasiya Ovechkina demonstrate both her fabulous looks and dancing skills, was reportedly recorded at a birthday party she and her husband recently attended.

Anastasiya Ovechkina, the 25-year old wife of legendary Russian ice hockey player Alexander Ovechkin, has managed to steal the show at a party she and her husband were attending when she busted out her dancing moves.

According to Cosmo, the video, which was recently shared on social media, was recorded at a birthday party hosted by the couple’s friend. 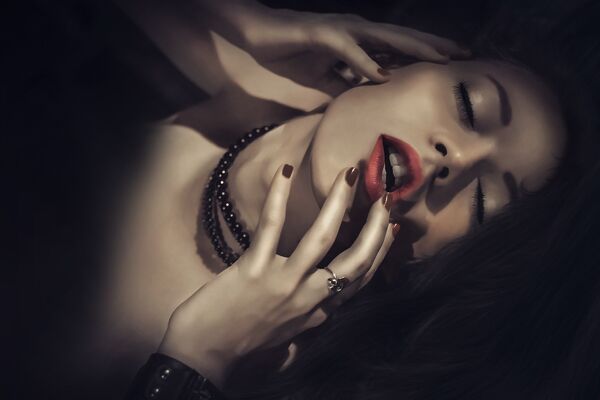 Earlier, Anastasya, who gave birth to her son eight months ago, posted online a photo of herself wearing a black bodysuit, as if to show that her pregnancy didn’t have any long-lasting consequences on her fabulous figure.